He was found unconscious at his flat in suburban Goregaon in evening by his wife Kanchan and friends who took him to SVR Hospital, where he was declared dead on arrival 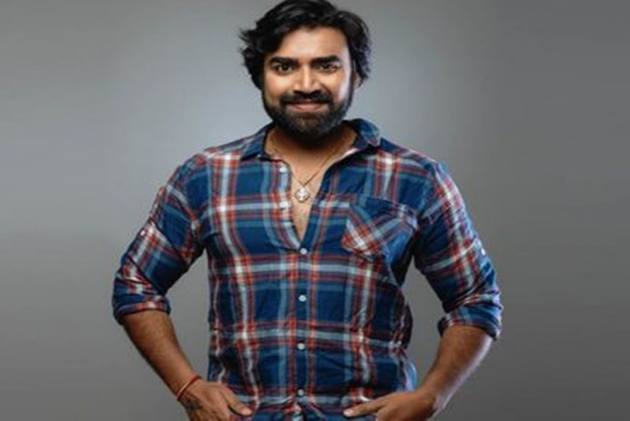 Actor Sandeep Nahar, who starred in Akshay Kumar’s Kesari and the MS Dhoni biopic, allegedly died by suicide on Monday, hours after he wrote on Facebook about his intention of taking the extreme step. Nahar, a Mumbai resident, was declared brought dead when he was taken to SRV hospital in Goregaon West earlier in the evening.

He was found unconscious at his flat in suburban Goregaon in evening by his wife Kanchan and friends who took him to SVR Hospital, where he was declared dead on arrival, a police official said.

The actor had posted a "suicide note" on Facebook, along with a nine-minute video.

In the video in Hindi, the actor can be heard saying that he was "frustrated" with constant fights with his wife and was being harassed and blackmailed by her and also by his mother-in-law.

"I would've died by suicide a long time ago but I chose to give myself the time and hope that things would get better, but they didn't. I now have nowhere to go. I don't know what awaits me after I take this step, but I've been through hell in this life.

"I have only one request, after I am gone, please don't say anything to Kanchan (his wife) but do get her treated," he said.

The police official said Nahar probably made this video around three hours before his death.

The official said they are awaiting postmortem report to understand the cause of Nahar's death and how he died.

In the "suicide note", purportedly written by Nahar, he mentioned about "politics" he faced in Bollywood, "unprofessional functioning and the lack of emotions in people working in the industry".