'Super 30' is the story of the acclaimed Bihar mathematician Anand Kumar, who set up a pioneering coaching centre in Patna to help children from the marginalised sections of society crack the coveted IIT entrance examinations. 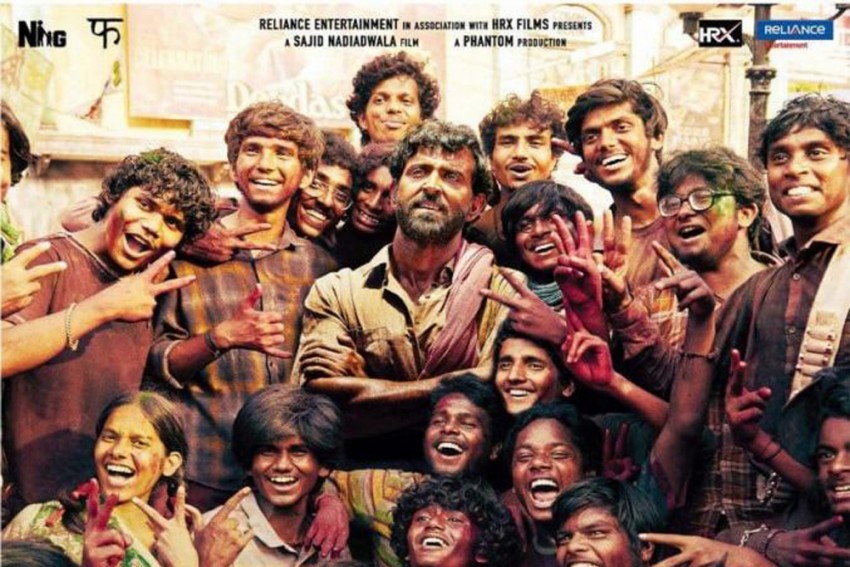 Hrithik Roshan has come off with flying colours infusing life into his intense character in 'Super 30' which got released on Friday
Giridhar Jha 2019-07-12T19:17:33+05:30 Movie Review: Super 30 Can Be Watched For Both Anand Kumar And Hrithik Roshan 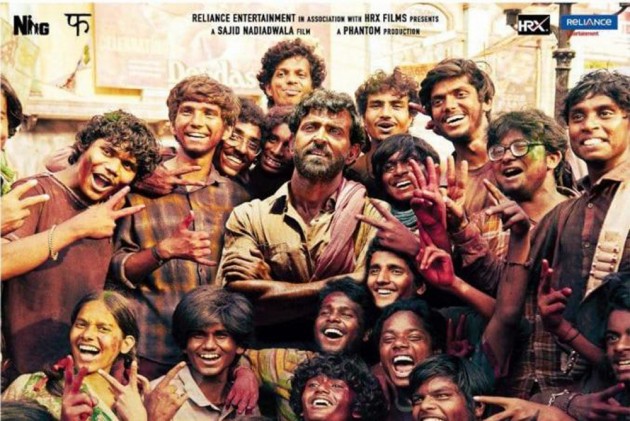 The success of an underdog fighting against all kinds of odds stacked against him has been the favourite template for a hit movie across the world simply because it offers the filmmakers an opportunity to explore the whole gamut of human emotions through the ups and downs of its protagonist.

Super 30 is one such story of the acclaimed Bihar mathematician Anand Kumar, who set up a pioneering coaching centre in Patna to help children from the marginalised sections of society crack the coveted IIT entrance examinations. It traces the journey of this gritty and the meritorious young man who himself fails to study at the Cambridge because of financial constraints but devotes the rest of life to his mission. His real-life saga had all the feel-good ingredients which could have been developed into an epic movie of our times but it falls short of expectations at the end of the day.

It is not as though Super 30 is not an engaging or entertaining movie but given the vicissitudes of Anand’s life, one expected his biopic to be cut above the rest -- something that would make you leave the theatre with strong emotions the way the best of feel-good movies normally do.

The film, however, had its share of controversies, from #MeToo allegations against its director Vikas Bahl during the making of the film to the postponement of its release on a couple of times. Questions were also raised over the selection of Hrithik Roshan in the main lead primarily because of his looks. Critics had wondered if the actor otherwise known as the Greek God of Bollywood would be able to pull off the role of a Bihari mathematician in his biopic with conviction and consummate ease. There were also murmurs about his Bihari accent which had sounded ‘forced’ to many after its trailer was released last month.

But to give Hrithik his due, he has come off with flying colours infusing life into his intense character. Of course, you do feel odd at times with his accent, which is far from perfect, but at no point do you find his performance insincere or below par. Critics have argued that a Nawazuddin Siddiqui or a Manoj Bajpayee or a Pankaj Tripathi would have been the better choice for the role but Hrithik took up the challenge rather well, getting into the skin of his character without the trappings of a superstar. The film belongs to him since it requires far greater efforts on part of a big mainstream star to play such non-glamorous characters.

Apart from Hrithik, Pankaj Tripathi as a scheming Bihar minister is simply brilliant and so is Virendra Saxena as Anand’s father. Mrunal Thakur as Anand’s love interest, Nandish Singh as his brother, Aditya Srivastava heading a coaching mafia and Amit Sadh in a cameo have all performed well. But you don’t come out of the theatre with a lasting memory of the performance of any of his 30 students, who should have been the fulcrum of the narrative along with their mentor.

The first half of the film is a breeze but the narrative slows down after the interval because of its 154-minute length. The film’s biggest drawback is that it suffers from too much dramatisation in the name of cinematic liberty like an average Bollywood biopic. Some episodes, especially the one where Super 30 students turn the tables on the gun-toting goons in order to protect their mentor, look contrived.

Still, if not for anything else, this film can be watched to understand the long-drawn struggle of Anand Kumar, one of the biggest agents of change of our times in the field of education.