Here's how Actor Kirti Kulhari got into the skin of her Mission Mangal Character! 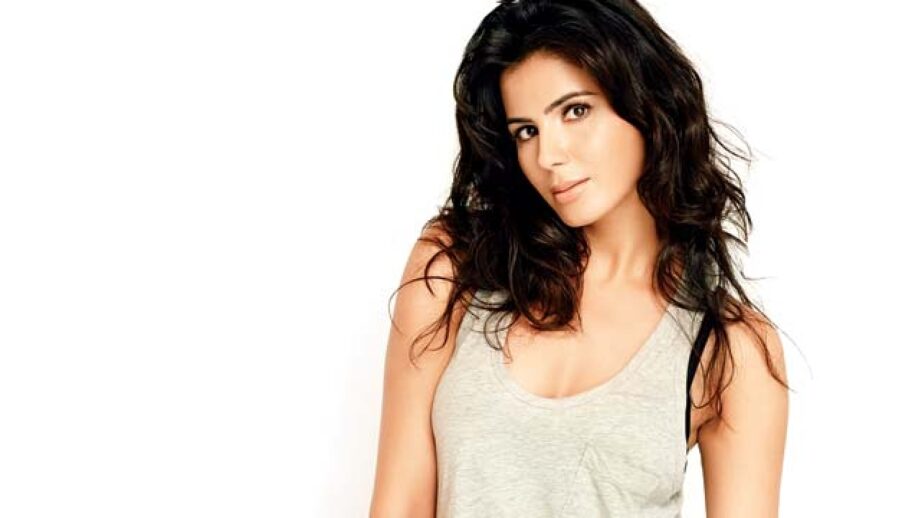 Actor Kirti Kulhari who is currently shooting for the second season of Four More Shots Please in Udaipur will be seen playing the role of a scientist in her next film Mission Mangal.

Kirti who is known for playing her roles to utmost perfection did not leave any stones unturned for this one as well. After playing Flight lieutenant Seerat Kaur in the Blockbuster film ‘Uri The Surgical Strike’, Kirti will be seen playing a scientist in a film based on the story of scientists at Indian Space Research Organisation who contributed to the Mars Orbiter Mission, which marked India's first interplanetary expedition.

A source informed," Kirti Kulhari not only worked on the back story of the character but also did thorough research on her department - Satellite Autonomy. She also studied about ISRO and the original Mars Orbiter Mission in order to understand the subject well."

Kirti added, "To be very honest our director, Jagan Shakti was one of the major sources of information for all of us. His in-depth knowledge about the subject is what came in handy.'