'The Accidental Prime Minister' Should Be India's Official Entry To Oscars: Kirron Kher 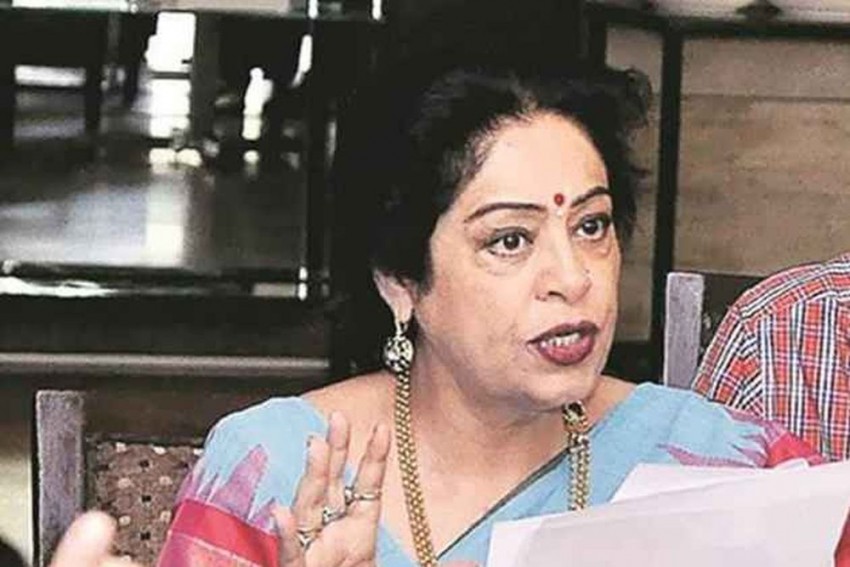 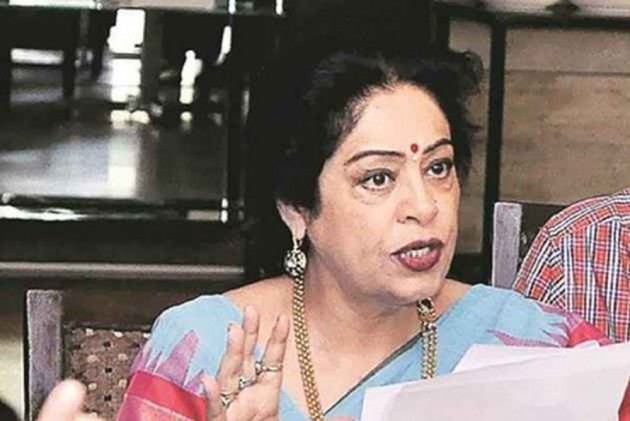 Speaking to ANI, she said, "It's a path-breaking film. People who speak of freedom of speech like Rahul Gandhi must now practice it too. Anupam told me that people will fall in love with Manmohan Singh ji after watching the movie."

Congratulating the makers of the film, Kirron also said that the movie should be India's official entry to the Oscars.

"There are many films that are made on prime ministers and politicians. For this movie, only congress party leaders stated objections and nobody else. We are in mature democracy and everyone should be allowed to show the truth. This is high time that movies should be made on reality," she added.

Lauding her husband's work, the 63-year-old said that Anupam has perfectly played the role of Manmohan Singh and has done an amazing job.

Earlier, responding to the assertions made by the Maharashtra Youth Congress that objected to the recently released trailer of the political drama and refusing the demand of special screening of the film, Anupam had said, "Why should we? Then what is the use of the Censor Board? The only person, if he asks me, that I would like to have a screening - not to sort of ask if it is right or not - is Dr. Manmohan Singh."

'The Accidental Prime Minister' revolves around former Prime Minister Manmohan Singh's tenure as prime minister, and is based on the book of the same name written by Singh's advisor Sanjaya Baru.

Helmed by debutant Vijay Gutte and written by Hansal Mehta, the flick is slated to release on January 11, 2019.