Kareena Kapoor Khan talks about pay parity in the industry and how she would love to get paid as much as her male co-stars. 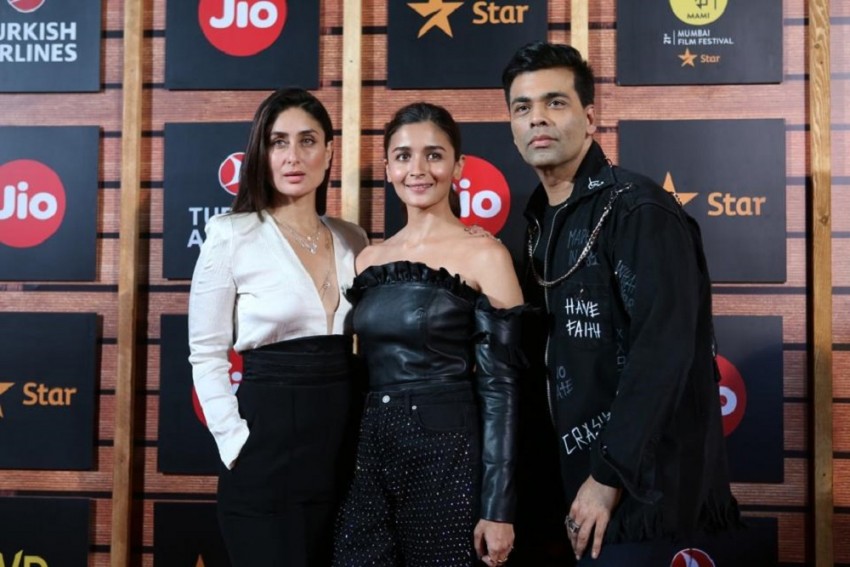 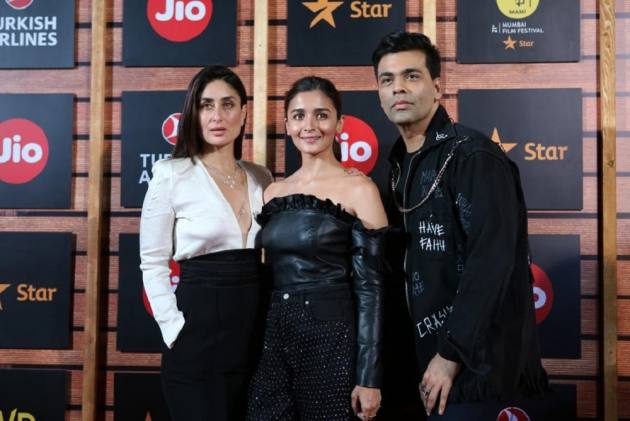 Kareena Kapoor Khan, Alia Bhatt, Ananya Panday, and many others attended the MAMI Movie Mela yesterday, and their conversations have been doing the rounds on the internet. And now, one conversation that Karan Johar struck with Bebo was about pay parity, and given the popularity as well as stardom that she enjoys, she is indeed the right person to talk about it for more than just one reason after all.

Ask Kareena if she ever walked out of a film due to payment issues, she says there might have been different reasons for doing that, but not because of getting paid less. She also added, however, that she would love to get paid as much as her male co-stars though. Karan then quizzed her if she is getting paid as much as Akshay Kumar, as the two are co-starring in Good Newwz next, and she told him that he could pay her as much as he paid Akshay and she will run out of MAMI.

Karan also added his two cents to the conversation and said, "Many times, people make sweeping statements about it. I’m the first person who’ll always want to pay what is completely right and justified and valid. I’ve always done it. But I feel there’s a larger understanding of the budget versus the verticals that you sell on digital and satellite that are driven by different data. So, it’s very subjective and cannot be just put into one strong slot. While I’m all about equality, when it comes to love and paying people, but there are larger optics to look at where we have to.”

I Would Love To Get Paid As Much As My Male Co-Stars: Kareena Kapoor