Home  »  Website  »  Arts & Entertainment  »  Karan Patel On Bigg Boss 13: I Don't Think I Can Fall To The Level Of Being That Violent On-Screen

Karan Patel, in an exclusive chat with Pinkvilla, opened up on reports of doing Bigg Boss 13 and more. 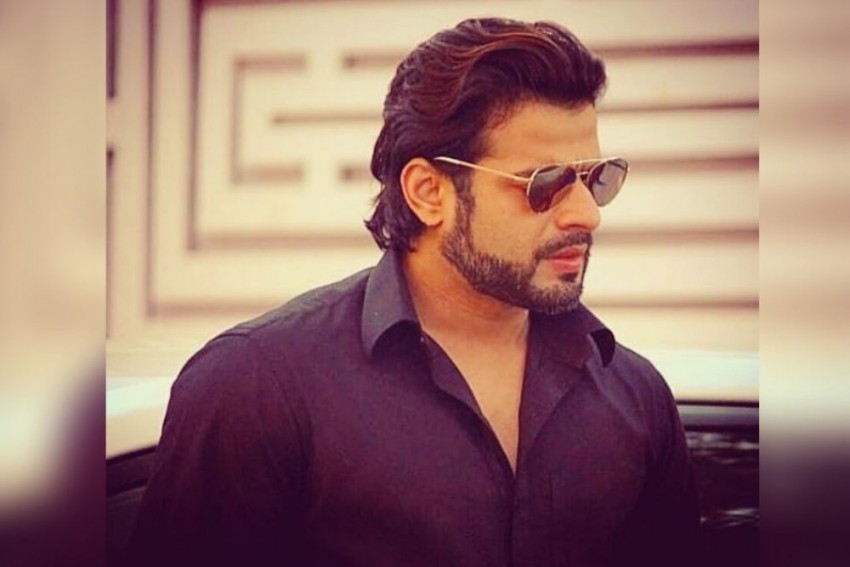 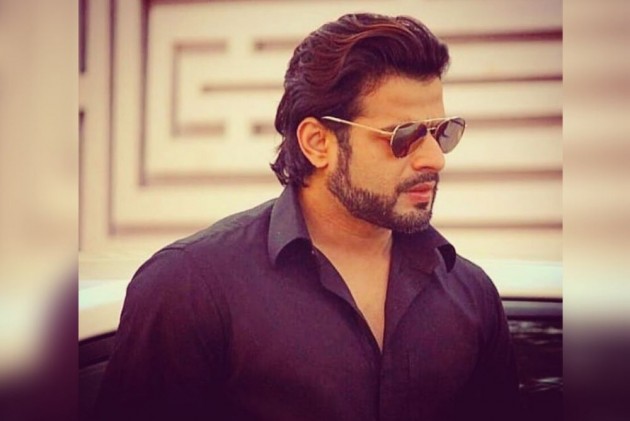 Karan Patel has been one of the most followed and loved celebrities on Indian Television. The actor has been around in the industry for close to two decades and during the 11th season of Bigg Boss had made the maximum noise with his opinions. In fact, there were rumours of the actor finally taking up Bigg Boss 13 and while that did not happen, we asked him if he would like to do the reality show ever. He, in an exclusive interview, said that he does not have the temperament to do a show like that.

"I don't see myself in that house at any cost. I don't think I have the temperament to be with that kind of people or a mixed bag. I cannot fall to that level of being that violent and let my friends and family suffer the drawback at home. I cannot have them ashamed because of what I am doing on TV. I can't pretend for three months," Karan said. He even said that he is very happy to have taken up Khatron Ke Khiladi because it is a lifetime moment for him.