Kangana Ranaut Hits Back At Sanjay Raut; Asks 'Why Mumbai Is Feeling Like PoK?' 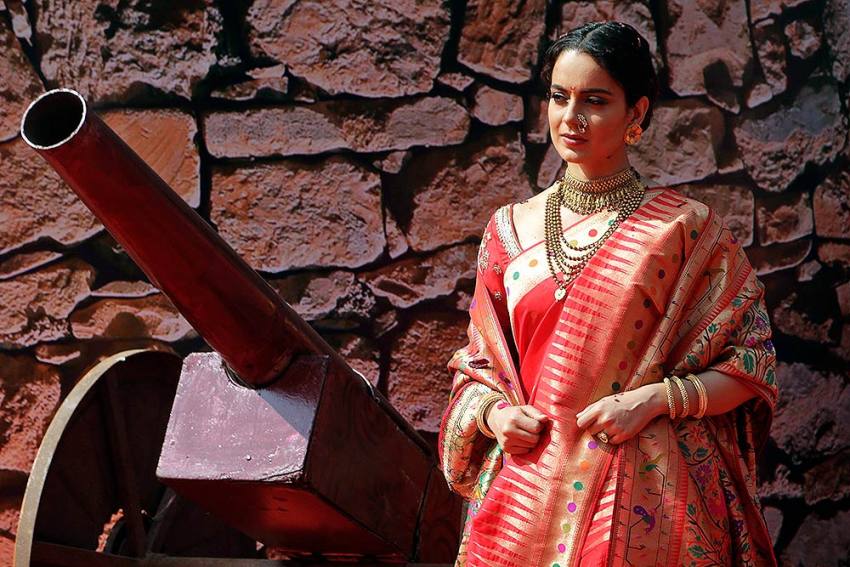 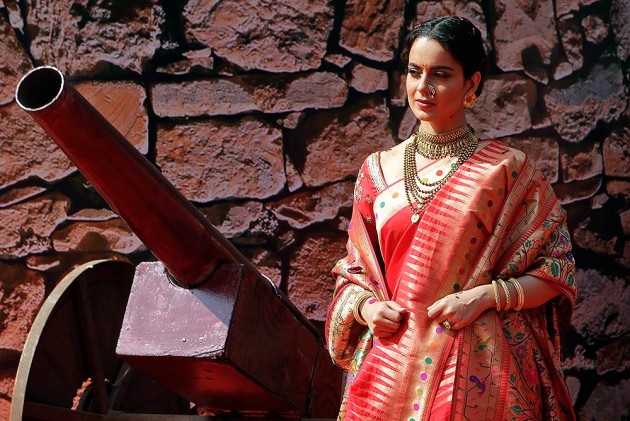 Two days after Shiv Sena leader Sanjay Raut slammed Kangana Ranaut in his party’s mouthpiece ‘Saamana’ for criticising Mumbai Police despite living in the city, Kangana Ranaut took a jibe at him in a tweet.

He had asked Ranaut to refrain from coming back to the city of Mumbai as she has insulted the city force.

In reply, she tweeted, “why Mumbai is feeling like Pakistan occupied Kashmir?” and claimed that the Sena leader gave her an “open threat”.

Sanjay Raut Shiv Sena leader has given me an open threat and asked me not to come back to Mumbai, after Aazadi graffitis in Mumbai streets and now open threats, why Mumbai is feeling like Pakistan occupied Kashmir? https://t.co/5V1VQLSxh1

Raut’s statements in the Sena mouthpiece came after the actor criticised Mumbai Police in a series of tweets. The actress had tweeted that she would not accept protection from Mumbai Police to expose ‘drug mafia’ and would require security either from Haryana Police or the Central Government. She had also said that she is more scared of the city force than the 'movie mafia'