While Jennifer Lopez has been shooting the Netflix thriller ‘The Mother’ in Vancouver, Canada, Ben Affleck filmed scenes for director Robert Rodriguez's thriller ‘Hypnotic’ earlier this month in Austin, Texas. 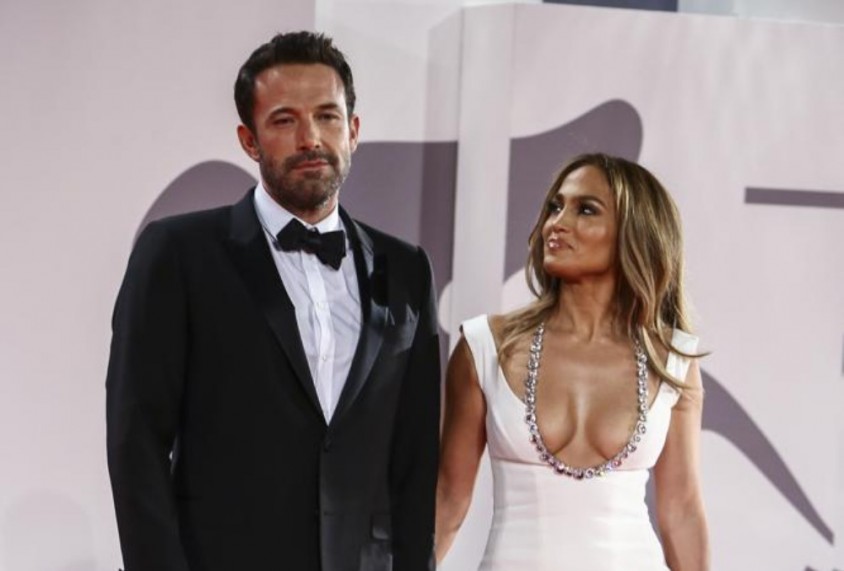 Hollywood stars Jennifer Lopez and Ben Affleck are so much in love, that despite being in different countries due to their work commitments, they are still taking time out to keep meeting each other.

According to an insider, Lopez and Affleck, who rekindled their romance earlier this year, are trying their best to meet up on weekends despite their busy schedules.

"They are working out their schedules so that they can be sure to see each other every few days. Things are good between them, and they are staying connected. They are busy with their projects, but also making time to be together," the source said.

For the uninitiated, Lopez has been shooting the Netflix thriller ‘The Mother’ in Vancouver, Canada, while Affleck filmed scenes for director Robert Rodriguez's thriller ‘Hypnotic’ earlier this month in Austin, Texas.

"They are both filming during the week on location, but they have met up whenever possible. Ben has been in L.A., and J.Lo flew in from Vancouver to spend time with him. They hung out at his house and then left for the airport together on Sunday night. J.Lo has had her kids visit her in Vancouver, but she is also coming back and forth to L.A," the source added.

While JLo is in Canada, Ben, who shares three kids (Violet, 15, Seraphina, 12, and Samuel, 9) with ex Jennifer Garner, has been spending time in LA to be closer to them.