Janhvi Kapoor shared a love-filled picture with Akshat Rajan and penned an adorable birthday wish for him. 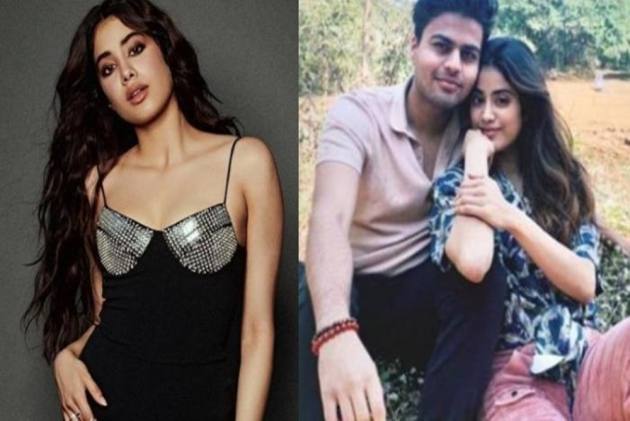 Janhvi Kapoor has been ruling the tinsel town ever since she made her debut in 2018 with Shashank Khaitan's ‘Dhadak’. However, she has managed to grab the limelight much before the release of her debut film. Janhvi’s personal life became a subject of interest when it was alleged that she is dating with her childhood friend, Akshat Rajan.

Akshat is the son of a business giant, Abhijit Rajan (Chairman and Managing Director of Gammon India Limited). But soon after the release of Dhadak, the rumours faded away just to give rise to Janhvi’s close bond with her ‘Dhadak’ co-star, Ishaan Khatter.

Janhvi Kapoor took to Instagram to share a picture with her friend Akshat Ranjan and wished him on his birthday. Along with the picture, she wrote, "Happy Birthday to the world's best human, I love you @akshatranjan." Janhvi looked absolutely pretty in a white jacket-shirt as she held Akshat's hand and leaned on his shoulder. Check out the post here: Reports of them being in a relationship came into the limelight when Akshat posted a sweet picture with Janhvi and she commented, "ILY," on it. However, in an interview, the actress had shared that he is a childhood best friend. She had added that he was scared to hang out with her because of the paparazzi.

On the work front, Janhvi will next feature in 'Dostana 2' directed by Colin D'Cunha. She will star alongside Lakshya Lalwani in the film. There were reports which suggested that Akshay Kumar will be replacing Kartik Aaryan in 'Dostana 2'. Karan Johar who is backing the project stated that his 'lips are sealed' for now and will be making an announcement soon.