Roshan, reposted a video interview of an advocate, where the latter remarked that Justice Nitin Sambre, had granted bails to several others, who too have been accused of consuming drugs. 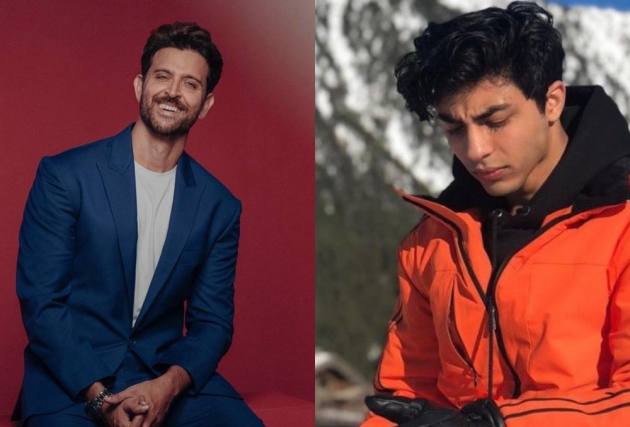 Bollywood actor Hrithik Roshan took to Instagram on Wednesday night, and said that the constant denial of bail to Shah Rukh Khan’s son Aryan Khan in the drugs-on-cruise case is “very sad”.

Roshan, reposted a video interview of an advocate, where the latter remarked that Justice Nitin Sambre, who is hearing the bail petitions of Aryan Khan, Arbaaz Merchant and Munmun Dhamecha in connection with their arrest on October 3 by the Narcotics Control Bureau(NCB), had granted bails to several others, who too have been accused of consuming drugs.

“If these are facts. It is truly sad,” he captioned the story, while sharing the interview, as reported by Hindustan Times.

This is not the first time that Roshan has voiced his support for SRK’s 23-year-old son. Following Aryan Khan’s arrest, Roshan had written a long post, and asked Aryan Khan to stay strong through these troubled times.

An NCB team led by its Zonal Director, Sameer Wankhede earlier this month allegedly seized drugs onboard a cruise ship off the Mumbai coast following which Aryan Khan was arrested on October 3. He is currently lodged in the Arthur Road jail in Mumbai.