Home  »  Website  »  Arts & Entertainment  »  Is Anushka Sharma’s Next A Romantic Film With A Twist?

Anushka Sharma was last seen in Zero starring Shah Rukh Khan and Katrina Kaif. Her next film might be a romantic tale. 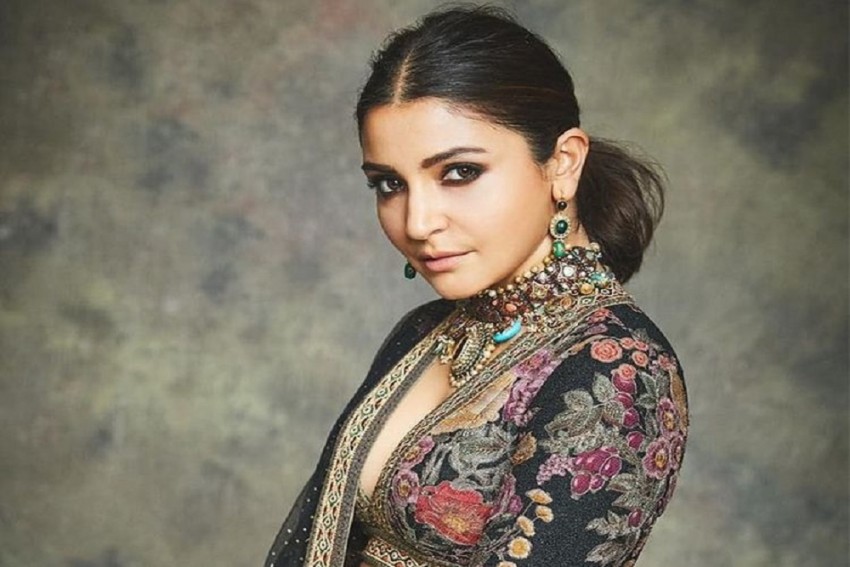 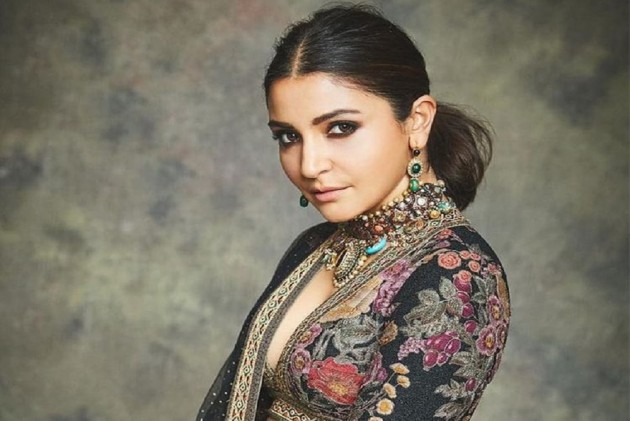 Anushka Sharma has always shaped her career in her own way and her journey to stardom was on her own terms. Anushka had worked in back to back films last year and took some time off to balance her personal and professional life which she hadn't been able to do post her wedding due to her hectic work schedule. It looks like the actress was looking to get some really good projects and has found something incredibly exciting that she might be looking at.

“If you follow Anushka’s career, she has been constantly on the look-out for the best scripts and is someone who hasn’t adhered to the stereotyped choices. At this point in her career, she is only waiting for scripts that wow her and challenges her and it looks like she has found something super exciting. We hear Anushka has finalized a romantic film but it will have a twist!” reveals an industry informer.

“It’s totally trademark Anushka style of choosing a film. Her films have always had that edgy element. Take PK, Pari, NH10, Phillauri most of her recent films have had her in a totally new avatar and presented something new to audiences. She has wowed everyone with her performance in these edgy films and looks like she is gearing up for one more. So, this romantic film will have its own unique storytelling and present Anushka again in a totally different light,” the source adds. Meanwhile, Anushka is in Bhutan with Virat Kohli for a mini break and soon will return to the bay. Her photos from her trip have been circulating on social media.

Sushmita Sen Shares A Sneak-Peek Of Her Workout Session; BF Rohman Shawl Is All Hearts