Malaika Arora and Arjun Kapoor are one of the 'It' couples of Bollywood. As the couple continues to give us major relationship goals, we bring to you the list of interesting statements made by the yoga diva about Arjun Kapoor. 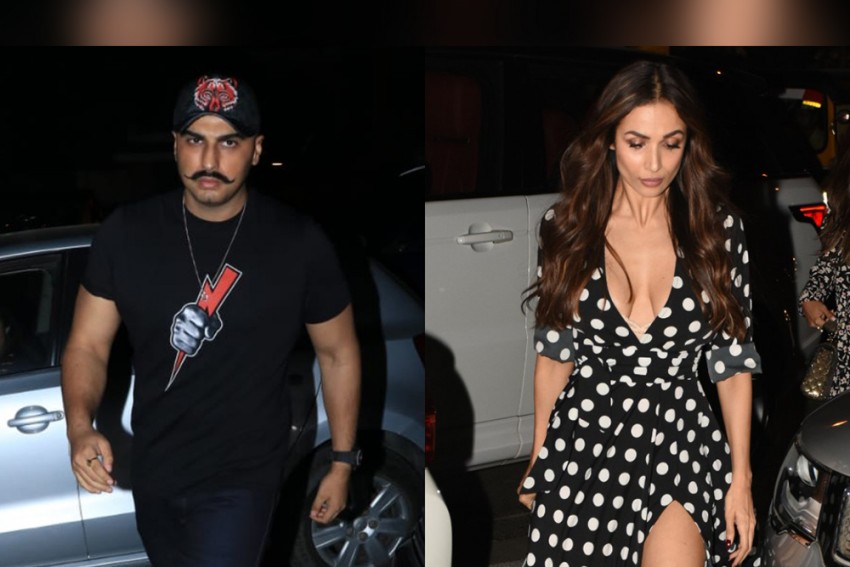 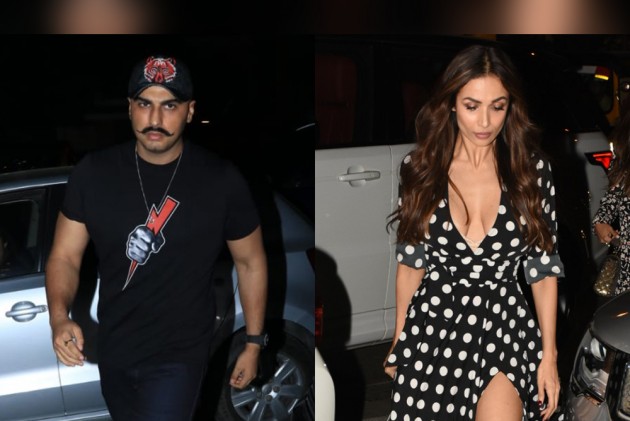 Malaika Arora and Arjun Kapoor are one of the 'It' couples of Bollywood. The couple recently had a gala time together in Austria. Though Arjun and Malaika didn't share any pictures together, the couple shared their solo pictures on social media and the same created a lot of buzz on the internet. Before their trip to Austria, Arjun and Malaika went on a vacay to NYC to spend some alone time with together. On Arjun Kapoor's birthday, Malaika made the relationship Instagram official by sharing a beautiful picture of herself holding hands with the actor. She captioned the pic as, "Happy bday crazy, insanely funny n amazing @arjunkapoor ... love and happiness always." Since then, the coupe has been treating us with several pictures of themselves. Other than their social media PDA, Arjun and Malaika have been making several public appearances together. Right from going out on double dates to family gatherings, the couple has been making several appearances making us fall in love with them even more. As the couple continues to give us major relationship goals, we bring to you the list of interesting statements made by the yoga diva.
In her birthday wish for the actor, Malaika described beau and actor Arjun Kapoor as insanely funny and an amazing human being. On Karan Johar's chat show, Koffee with Karan, Malaika Arora declared her love for her boyfriend and said, "I like Arjun Kapoor, this way or that way." Isn't that cute?

In an interview with Zoom, Malaika opened up about her relationship with the actor. The model-actress mentioned that she's in a happy space with the actor. In an interview with TOI, Malaika revealed the most attractive trait about her boyfriend. She mentioned, it's really hard to find someone who understands you. However, Arjun understands me. She further added by saying that he makes her smile and laugh.