‘For a person like me who never wanted to become an actor and never thought highly about this profession, I feel I have come a long way,’ says Taapsee Pannu 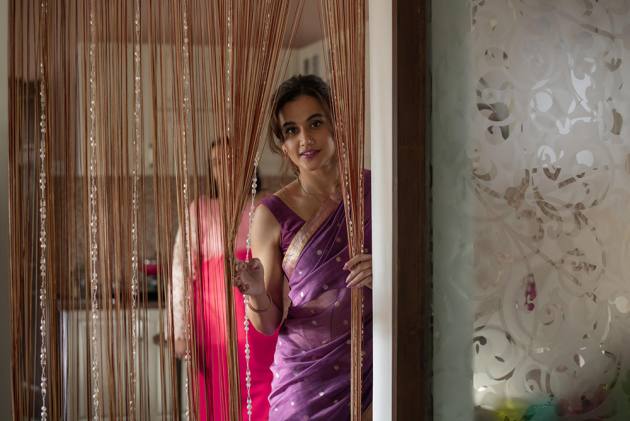 Taapsee Pannu talks about her latest film ‘Haseen Dilruba’, on how she was dropped from the film and again called back, her experience in the industry and why she never wanted to become an actor. Excerpts from an interview with Lachmi Deb Roy:

Q) Not being the first choice for the film ‘Haseen Dilruba’…

I had asked Kanika Dhillon to narrate me the script when she mentioned that she has a murder mystery film on her mind which she is planning to do after ‘Manmarziyaan’. I liked the concept of the film. Then I went on an outdoor schedule and when I came back, I got to know that she had given the role to someone else. So, I stopped thinking about it. But after a couple of months, I heard that she wants to narrate a script to me and that I should urgently come to her office. So, I went to her office and that’s when she narrated me the script again. I believe what is meant for you comes to you eventually and that’s how I ended up getting the role of ‘Haseen Dilruba’. Now you can call it my conspiracy or their last resort (smiles).

I just read the lines written by Kanika. She is the closeted Dinesh Pandit in this film. I am not an ardent reader. Most of my life, I have spent reading my textbooks and then I moved onto scripts. Never got time to read story books as such. But I have come across these books at railway stations stalls when I used to travel by train. I never got a chance to pick them up and read because most of the times I was travelling with my family. And most importantly I never had the interest to read these books. It feels very weird to be caught reading these books for some reasons like ‘good girls don’t read such books’ kind of a scenario. So, I got to know about these lines from Dinesh Pandit’s books, when Kanika read out the script to me. 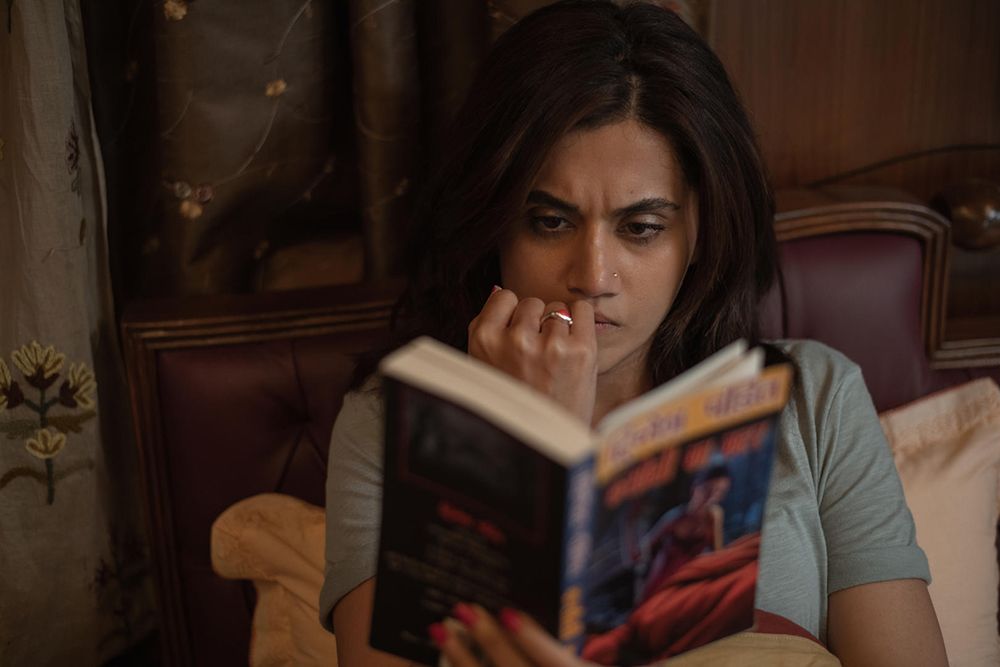 Q) So, good girls can read Mills & Boon, but not Dinesh Pandit, right?

With the kind of explicit pictures on the cover of these books, hanging at the railway stations, I definitely at that time of my life when I am travelling with my family in the same train, thought it to be right to read these books (laughs).

Q) OTT the future of entertainment

I don’t know about the future, but definitely it’s the present taking into consideration the given circumstances. We really don’t know what is in store for us in the future and I think we should stop guessing about the future with all that has happened with us lately. But presently, this is the best possible medium to get your content out. 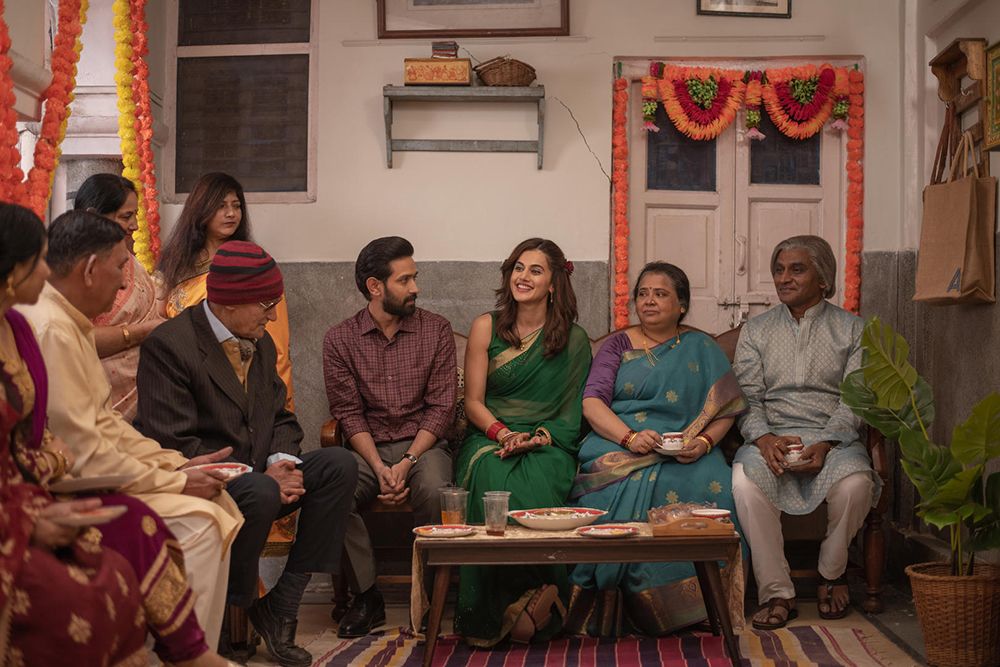 Q) Being in the regional film industry and the journey after…

I have worked in both Telegu, and Tamil films and I still do. Every year I do one south film and it’s not that I have given it up. For a person like me who never wanted to become an actor and never thought highly about this profession, I feel I have come a long way. I always wanted to do a regular desk job that had a lot of writing involved and I was particularly good in Math too. I never wanted to get into acting because I never thought I will be good at pretending to be somebody else. I remember when I was modelling for pocket money, people thought that probably the next move for me is going to be acting. But I kept saying that I don’t want to become an actor because I feel I can’t fit into that profession. So, from there to now, I have learnt only one thing in life, ‘NEVER SAY NEVER’. So, this is how my journey has been.