Rapper Honey Singh has assured the court that he would not try to sell the UAE villa which is registered in his and his estranged wife Shalini Talwar’s name. 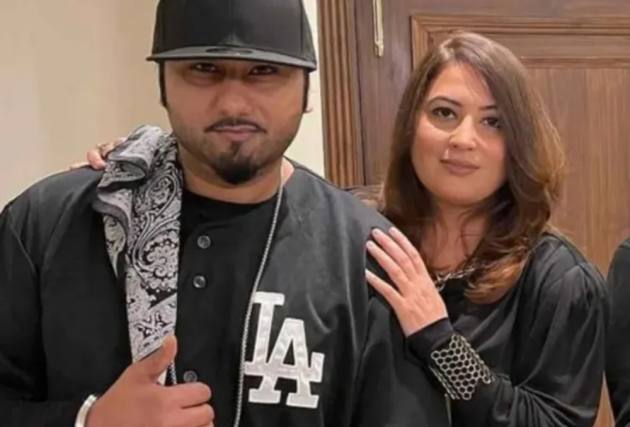 Just a few weeks ago, rapper Honey Singh landed in major trouble. It all began when his wife Shalini Talwar filed a case on the ground of domestic violence against him in Delhi. There have been numerous hearings on the case until now, but nothing concrete has come out till now. In the latest hearing, Singh has assured the court that he will not try to sell the property in the UAE which is co-registered in his and Shalini Talwar’s name. So, both of them have rights to it, and thus both parties’ consent needs to be there in order to sell that property.

The court had directed Honey Singh to not create any third party rights on the property in their last hearing, and neither can he sell it off. It also informed to him to file varied necessary documents of his different companies all over the world. It is usually done so that a person’s actual net worth can be evaluated.

For the unversed, Shalini Talwar’s plea had stated, "Honey Singh and others also criminally intimidated the applicant (wife), caused her extreme duress and torture. The applicant (wife) has suffered immense pain and hurt from the respondents throughout the marriage. The entire events as stated evidently show that the respondents have indulged in cruelty, physical, mental, sexual, economic and have tortured the Applicant wife immensely. As such the Applicant wife is entitled to a compensation of Rs 20 Crores from the respondents."

The next hearing will now be heard on September 28.