'Godzilla Vs Kong' To Hit Theatres In India On March 24

The much-anticipated film, directed by Adam Wingard, was earlier scheduled to bow out on March 26. 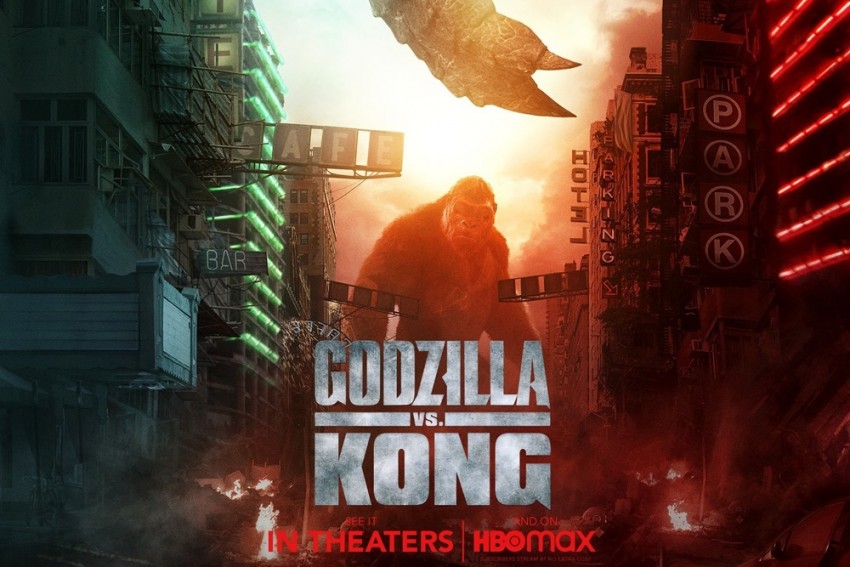 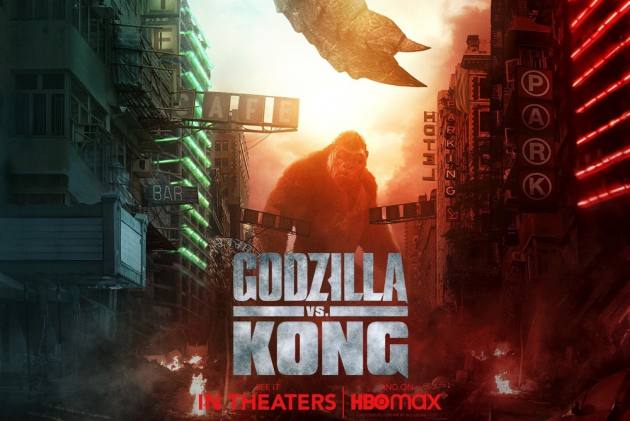 Epic adventure "Godzilla Vs Kong" produced by Warner Bros Pictures and Legendary Pictures' will now hit the theatres in India on March 24.

The movie focuses on Kong and his protectors, who undertake a perilous journey to find his true home, and with them is Jia, a young orphaned girl with whom he has formed a unique and powerful bond.

The much-anticipated film, directed by Adam Wingard, was earlier scheduled to bow out on March 26.

They, however, unexpectedly find themselves in the path of an enraged Godzilla, cutting a swath of destruction across the globe.

"After looking at the tremendous response the trailer has received and sensing the huge anticipation for the film, we are delighted to announce that we are now releasing this gigantic movie - 'Godzilla Vs Kong' - two days earlier than scheduled, so that fans in India get to experience this film in cinemas the soonest possible," Denzil Dias, VP & MD, Warner Bros Pictures (India), said in a statement.

"Godzilla Vs Kong" will release in India in English, Hindi, Tamil and Telugu.