Home  »  Website  »  Arts & Entertainment  »  Director Of Film On Maulana Abdul Kalam Says, Younger Generation Should Know What He Stood For

Director Of Film On Maulana Abdul Kalam Says, Younger Generation Should Know What He Stood For

'Woh Jo Tha Ek Massiah-Maulana Azad' is a film based on the Freedom Fighter's beliefs and his opposition to partition in the pre-Independence days. It is set to release on January 18. 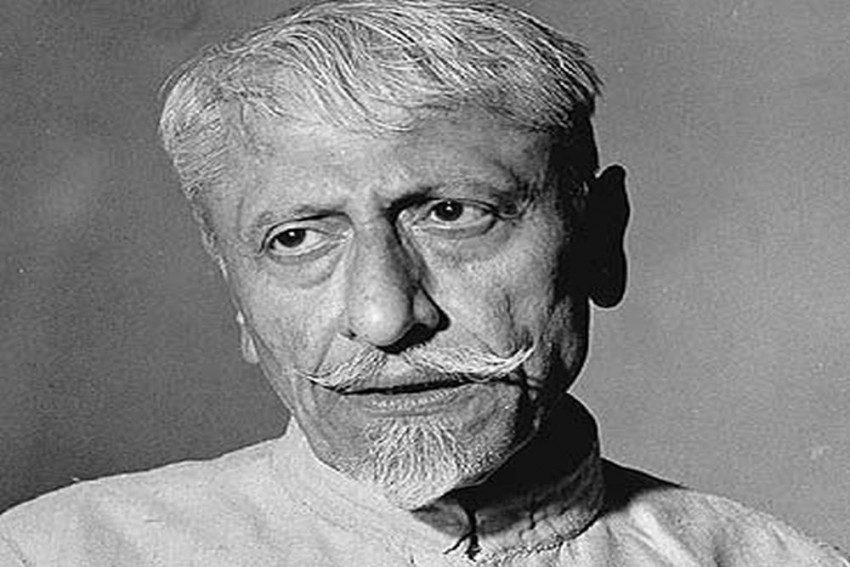 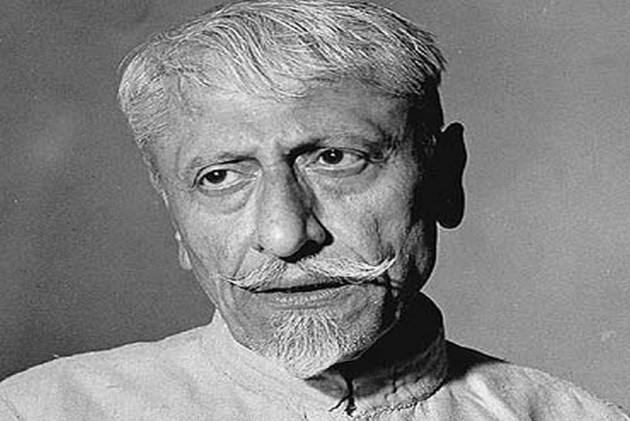 Maulana Abul Kalam Azad, a scholar and freedom fighter firmly believed in Hindu-Muslim unity and his opposition to partition in the pre-Independence days will be the highlight of a new feature film, which is set to hit the theatres on January 18.

Rajendra Sanjay, who penned the story and co-directed the film 'Woh Jo Tha Ek Massiah-Maulana Azad', said the younger generation should get to know what the freedom fighter stood for, in times of crisis.

"The film talks about Azad's principles, his belief in communal harmony, secularist views which were not coloured by any religion and faith in humanity," Sanjay, who visited the city along with lead actor Linesh Fanse and co-director Sanjay Singh Negi, said at a press meet Saturday.

The film will show the events that shaped Azad's life, turning him into a "true mass leader", he said.

"As someone who believed in united India and Hindu- Muslim unity, he had fervently hoped the partition can be avoided. But that wasn't the case," the director-scriptwriter told PTI after the press meet.

'Woh Jo Tha Ek Massiah-Maulana Azad' will also dwell on the phase Azad came into contact with Mahatma Gandhi in 1920 in Delhi, his house arrest for publication of two magazines which propagated nationalist ideas in Kolkata and other defining moments, he stated.

Co-director Negi said, "very few remember Azad as education minister had introduced science and technology as a subject in our education system".

The censor board has passed the two-hour-long Hindi film, mostly shot in Kolkata, Mumbai and Delhi, without a single cut, he claimed.

Sharing his experience, Fanse, who plays the titular role, said he had auditioned for Muhammad Ali Jinnah's role, but the directors insisted he played Azad.

"The directors suggested that I would be suitable for the role of Azad. I had to learn Hindu and Urdu for the role," he added.