Here are some shows that capture the complex yet beautiful relationships between fathers and their children. They are sure to make you laugh, cry and appreciate your dad a little bit more. 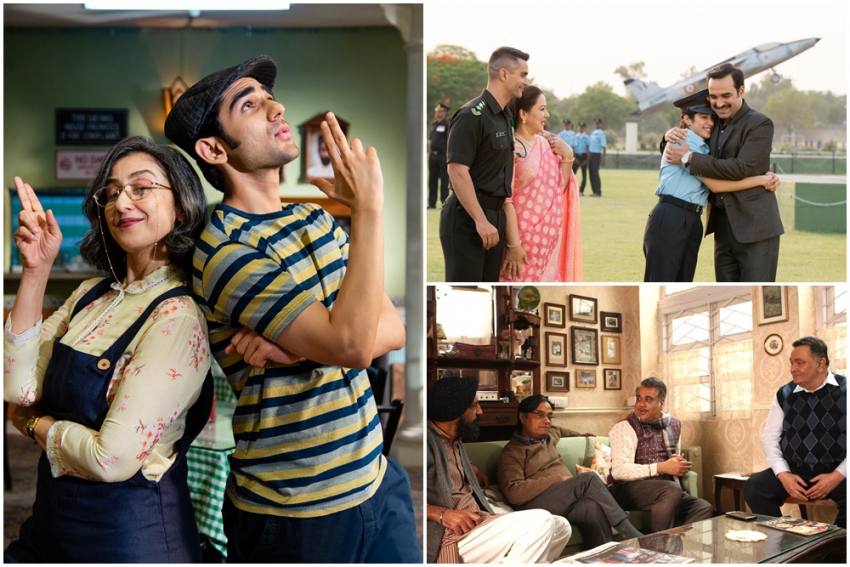 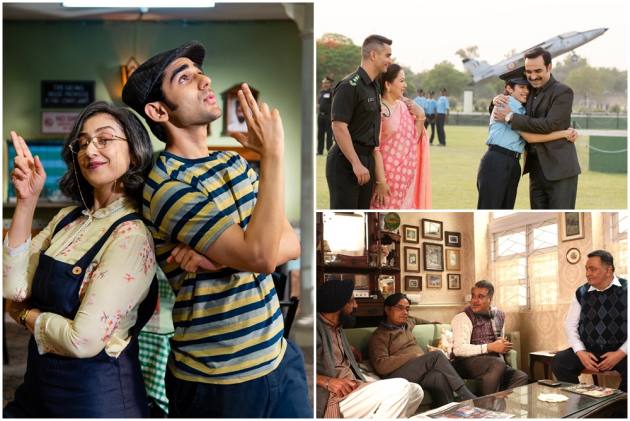 This Father’s Day, kick back, relax and put your feet up with your main man and movies on OTT platforms. Whether your dad is a man of few words, the questioning type or an outright goofball- some quality time with your dad is sure to make his day even more special.

Here are some shows and movies that capture the complex yet beautiful relationships between fathers and their children. They are sure to make you laugh, cry and appreciate your dad a little bit more.

The movie is about a teenage Parsi boy. He is very passionate about becoming an actor but there is one thing that stands between him and his dream - his mother’s desire for him to follow his dad and take on the family business- an Irani Cafe. in the movie the mother is depicted as a little overbearing and that’s when Rustom the boy’s father makes occasional appearances to offer advice to his son. The movie speaks volumes about family and bonding.

The movie’s name comes from the idea that the dish Rajma Chawal has an exclusive intimation with family and home, something Kabir Mathur is completely embittered by. Kabir’s entire life has been overthrown as he shifts to Old Delhi which feels more like a prison to him. Kabir’s father, Ram, fears that his son would grow distant from him and slip away. So he comes up with the most absurd plan of catfishing his own son. He sends Kabir a request by a girl named Tara. Kabir accepts her request and they start talking. Tara happens to be very curious about the relationship he shares with his father. Eventually Raj gets caught in a mess of his own lies when the real Tara happens to randomly bump into Kabir one day. The movie in a way inspires new age father and son relationships.

The film based on the real life story of the former flight lieutenant Gunjan Saxena is a plot that portrays a very beautiful bond between Gunjan and her father, Anup. The movie is about many different things like gender prejudices, workplace discrimination, women’s daily struggles, etc. but above all it is about how Anup supports his daughter Gunjan through it all. Infact Gunjan dared to dream big because as a child Anup didn't let gender define or limit Gunjan’s dreams.

The show is an adaptation of Aravind Adiga’s, Selection Day . It is a story about two brothers, moved by their father, shift to Mumbai in the hope of securing a career in cricket. The father believes that establishing his sons as the best batsmen will be the end of his poverty and misery. He has placed all his hope in them and is shown calling his sons Champion #1 and Champion #2 to remind them of their potential time and again. This movie particularly covers a different set of emotions that come into play in a relationship between a father and a child.

This is a story about a woman who seems to have everything, or so she thinks. Racheal thinks she has everything figured out until she is dumped at the altar. Her father, who Racheal hasn't seen since she was 5 years old is at the wedding too. They end up getting drunk and wake up on the ship that is supposed to be her honeymoon trip.

The movie plot revolves around Emilio who is an elderly mathematics professor who isn’t quite ready to accept that his memory is fading. He suffers from Alhziemers and decides to take an unlikely trip with his daughter’s family to find his childhood love before he forgets her.