Several names including Rege-Jean Page, Tom Hady, Idris Elba, Henry Cavill, James Norton, and Luke Evans amonth others are in the mix to replace Daniel Craig as the next James Bond.

The producers of the James Bond movies, Barbara Broccoli and Michael G. Wilson, have revealed that the studios won’t announce who will replace Daniel Craig as the next agent 007, until 2022.

While talking about how difficult it will be for the future actor to step into Craig's shoes after he portrayed James Bond for 16 years, across give films, Broccoli said, "We’re not thinking about it at all. We want Daniel to have his time of celebration. Next year we’ll start thinking about the future".

Craig will play James Bond for the fifrth and the final time in 'No Time To Die'. 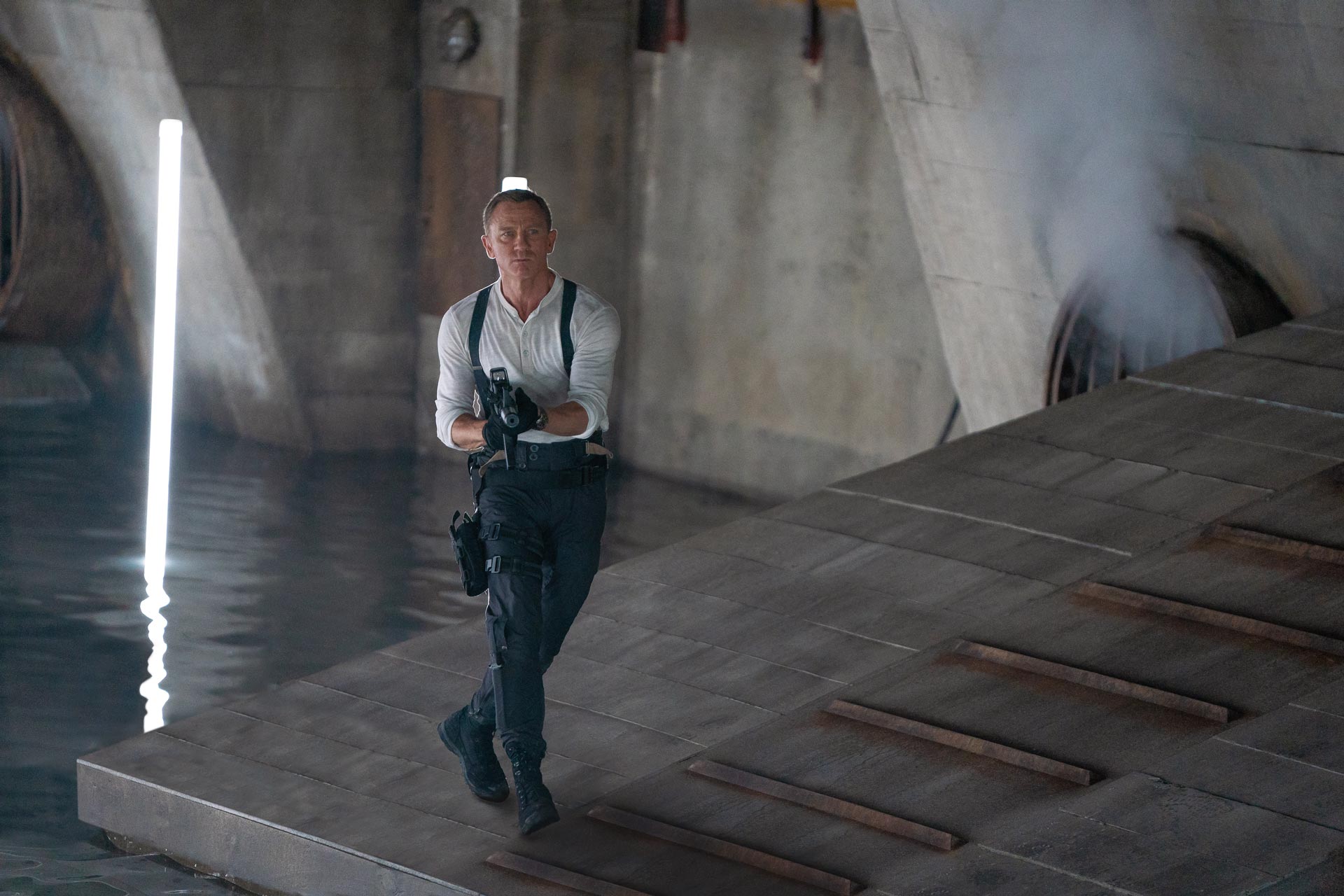 Wilson too agreed that it's going to be difficult to take the Bond franchise further after Daniel's amazing outing and said, "He’s [Daniel Craig]  been such a great Bond. Those are big shoes to fill. I can’t even [think if it’s] possible."

Even as the producers may not be up to announce who the next 007 agent is, there has been some serious betting going when it comes to the likes of Rege-Jean Page, Tom Hady, Idris Elba, Henry Cavill, James Norton, and Luke Evans among others.

As for the discussion about introducing a female Bond, Craig himself expressed his reservations saying that better parts need to be written for women and actors of colour. Producer Barbara Broccoli also echoed with Craig's opinion about a female actor playing Bond and mentioned that it's not something they are looking to change.