Home  »  Website  »  Arts & Entertainment  »  Bhumi Pednekar Says, She Is Proud Of Her Individuality And Choices

Bhumi Pednekar Says, She Is Proud Of Her Individuality And Choices

Bhumi Pednekar says, 'I won't say no to a good film for the fear of being typecast' 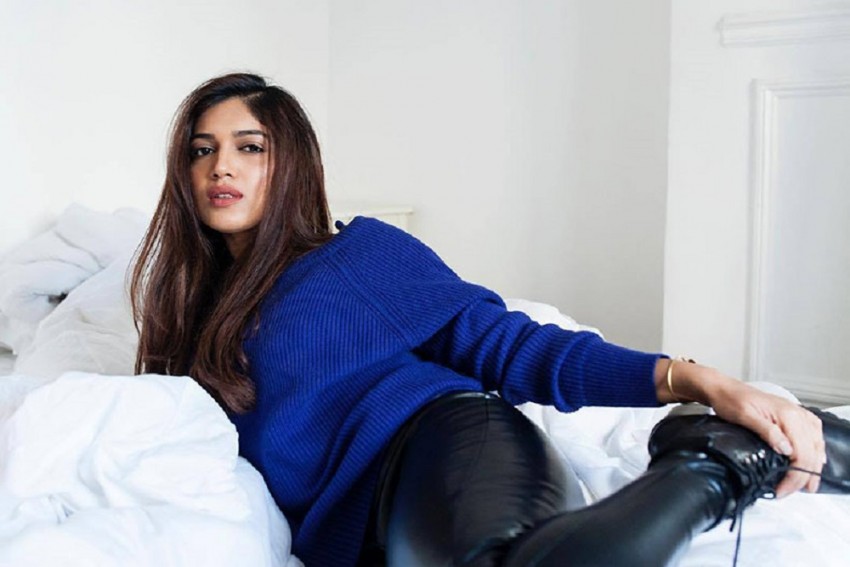 Bhumi Pednekar says, "I won't say no to a good film for the fear of being typecast"
Outlook Web Bureau August 24, 2019 00:00 IST Bhumi Pednekar Says, She Is Proud Of Her Individuality And Choices 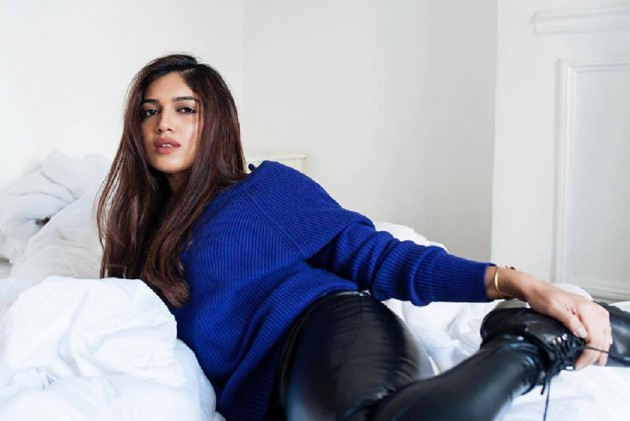 It won't be wrong to call Bhumi Pednekar one of the finest actresses that we have in this generation. But along with her acting prowess, something that she's very proud of is her individuality and her choices.

In the last four years, Bhumi Pednekar has cemented her position in the industry as a great performer. One thing is guaranteed: she will portray her characters with perfect aplomb. Whether it's the subdued Sandhya in Dum Laga Ke Haisha or the fiesty Jaya in Toilet Ek Prem Katha, she has received several accolades. But there's been one thing that the critics have always pointed out: she only picks desi heartland sagas. Although her next few line up of films also has her in a similar space in a few movies, the roles are drastically different. Here, she talks about how the industry is waiting to typecast actors and why it doesn't make a difference to her.

You are possibly the busiest actress right now, with six films lined up...

It's a good time right now for sure. I definitely consider it as a great start. I feel that the best is yet to come because with every film, I try and better myself. It's a great phase and every film of mine right now is so unique because the characters are so varied. I'm having a blast playing these girls on screen.

People tried to stereotype you when you started off. But today, you have proved that you have more mettle as an actor. How difficult has it been to make it on your own?

Making the right choices has been difficult. I have gotten a lot of love from within the fraternity after Dum Laga Ke Haisha. Because my first film was that, filmmakers saw my mettle as an actor. I have made a conscious choice of not repeating myself. Even though I do a lot of heartland cinema, they are distinctly different. I hope that people don't think I have been repetitive and there's a lot of effort that goes behind every step I take. I have a vision for myself where I have to reach as an actor and I am on my path to achieve it. I'm very fortunate that I have films that support my vision. I'm also lucky to have worked with such phenomenal filmmakers who have pushed me as an actor, to play characters that challenge the sensibilities. It's happened so fast, all in a span of four years and it gives me a lot of joy.

Did people around you have the fear of you getting typecast?

I'm sure people do have this notion because I've done a lot of heartland cinema but it's that one film which will soon come my way. In the fear of being typecast, I cannot let go of characters that are so empowered and beautiful. I've never going to say no to a part because I fear being stereotyped it could again mean I'm playing a girl who's not very urban. I have never has that fear and people around me have also given up on that fear, because times have really changed. The narrative of successful film has changed. The set formulae have been broken. Today, people value you for the actor that you are. That's why an artist like me can survive.