Home  »  Website  »  Arts & Entertainment  » Interviews  »  Be It A Small Role Or A Lead, I Give It My Best: Pankaj Tripathi
Exclusive Interview

Pankaj Tripathi talks candidly to Eshita Bhargava about playing the protagonist for the first time in 'Kaagaz', his journey, struggles, first day in Mumbai, and much more. 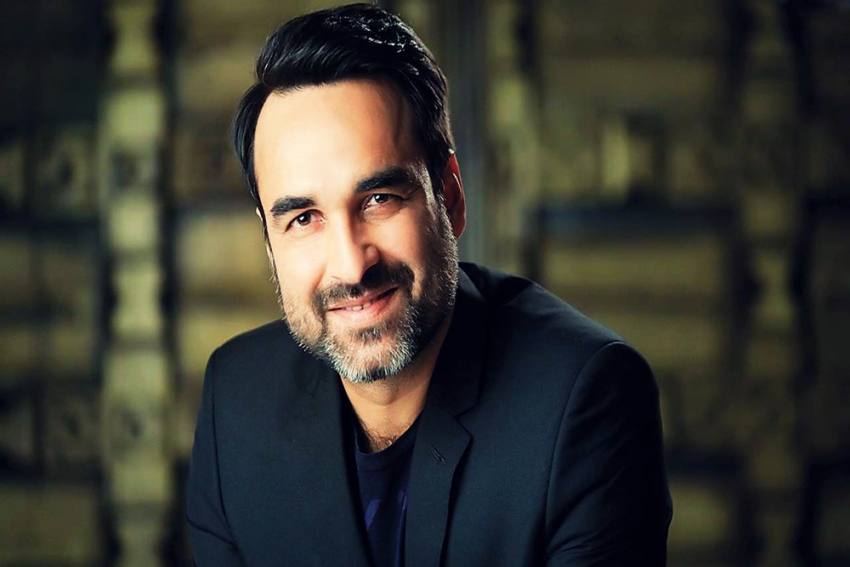 ‘Kaagaz’ is the real-life story of Lal Bihari Mritak who was declared dead on official papers and struggled for 19 years to prove his existence.
Pankaj Tripathi
Eshita Bhargava 2021-01-15T21:13:10+05:30 Be It A Small Role Or A Lead, I Give It My Best: Pankaj Tripathi 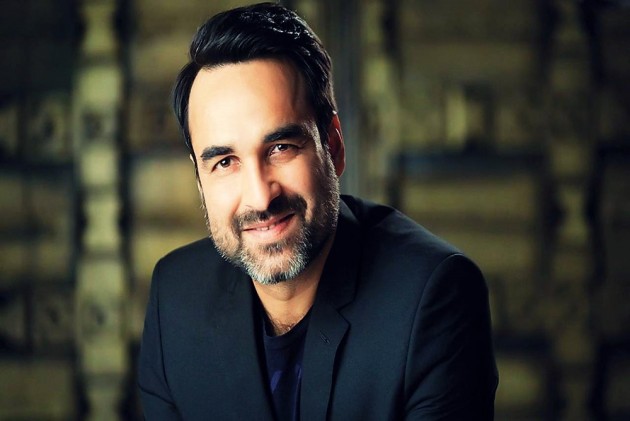 Give Pankaj Tripathi any role and he will make it his own with his signature style – he keeps it real, effortless and unhurried. He is one of those actors who don’t need a big part or a great film to own a character and can simply elevate the story with his impeccable performance.

At a time when it seems that an edgy restlessness is the new calling card of performers and the hallmark of their performances, the wide array of roles Pankaj Tripathi has played in Bollywood in the past 16 years stand out for the simplicity, spontaneity and distinct calmness that marks his approach. He makes acting look so easy and natural.

Be it on the sets and screen or during an interview, the soft-spoken Pankaj Tripathi seems to be completely immune to the tyranny of the clock, having all the time in the world to express himself.

Soon after the release of his latest film ‘Kaagaz’ directed by Satish Kaushik, Pankaj Tripathi talks candidly to Eshita Bhargava, about playing the protagonist for the first time, his journey, struggles, first day in Mumbai, and much more. 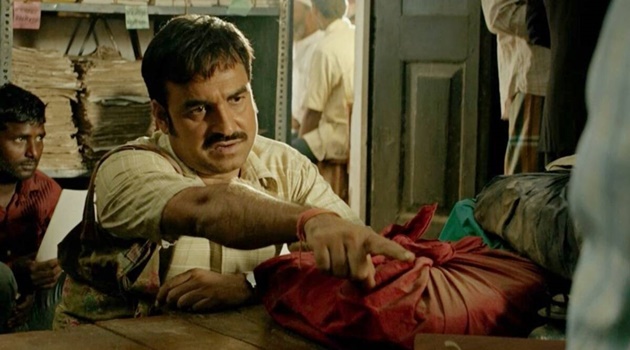 Tell us something about your character in ‘Kaagaz’.

‘Kaagaz’ is the real-life story of Lal Bihari Mritak (renamed as Bharat Lal Mritak in the film) – A kind-hearted, loveable band player from a small village in Uttar Pradesh who was declared dead on official papers and struggled for 19 years to prove his existence.

How did you prepare for the role? Did you meet Lal Bihari or his family to understand their pain?

Yes, I met Lal Bihari. We spoke about many things but the movie. I didn’t meet him to understand his situation or the character, the script was more than enough for me to essay the role.

Do you think OTT platforms have helped you grow as an actor?

100 per cent! Not just me but even the audience feel that OTT platforms have helped me to grow as an actor. It gave me enough roles to explore my creativity.

Are you happy playing the lead role? Does that give you any sort of validation?

Definitely! I am happy because people are liking the film and giving so much love to the character. It feels special.

However, in my eye, from the day I stepped in Mumbai, I have tried to just give my best. Even the small roles that I’ve done are lead roles for me, I don’t differentiate. The kind of hard work, sincerity and passion I put in is the same for a small role as well as a lead role.

What made you say yes to ‘Kaagaz’?

Brilliant script, getting to play the lead role and the fact that Satish Kaushik believed in me.

The movie highlights faults at the government level. Tell us something about it.

It is said, “Galti sudharna matlab galti sweekarna.” The system has a problem of not accepting its faults – and anyone can make a mistake. It might be genuine, out of corruption or anything, but that’s the thing – our system doesn’t understand emotions and is not ready to rectify mistakes. That’s what the fight is all about.

Do you remember the day you came to Mumbai to pursue acting?

Any person who wants to become an actor and comes to Mumbai has a deeper process – it’s not easy and involves a lot of struggle, money, passion, dedication, and courage. It’s never just about coming to the city of dreams. Mumbai aane k liye paiso se zaada sahas ki zaroorat hoti hai. (More than money, you need courage)

How has the journey been? From television to movies?

Fruitful. The courage I came with, I continued with that. It helped to keep me encouraged and grounded. Sahas ne kabhi let down feel ni hone dia.

With all the struggle, did you ever think about giving up?

Never. Sahas bahut tha jo mein leke aaya tha (I had enough courage to cross all the hurdles). It was not just courage, but hard work, preparation, I studied the craft of acting and practised it.

Any behind-the-scenes incident that you would want to share?

So many… We used to cook on the sets. While we were shooting at UP’s Sitapur – we got fresh vegetables from the farms. We used to light up a ‘choolah’ and cook for everyone on the sets.

Your marriage has an interesting back story... Tell us something about that.

Haha! Yes, it was interesting. It has been the most special moment of my life. I would say, my wife had more courage than I had. She dared to love and then marry a struggling actor like me without thinking twice. She gave me all the courage and I would like to salute her courage.

How did you think of getting into acting?

I was an introvert and speak very few words. Theatre was mean to communicate and express my feelings. This is how I started.

Do you keep in touch with the theatre?

Yes, I still have friends and watch a lot of shows. I am not able to perform for it but would do it someday.

How do you prepare for a role? What's your creative process?

It’s not just one thing, it’s complicated. There is no process actually – there is a school, thought process, sincerity, books, teachers and my process is an amalgamation of it all.

Do you ever get affected by a character on a psychological level?

Of course, at some level. If you are overly involved with the character and if you are trying to understand his psychology, you tend to get affected. I know how to detach myself from the character soon after the film/series is over.

Any character that impacted you the most?

Do you think OTT platforms have changed the game?  An actor or a director no longer has to depend on the box office.

Do you ever feel the need to recharge your batteries as an actor? What do you do for it?

Have you become choosy with work, now?

I am planning to… 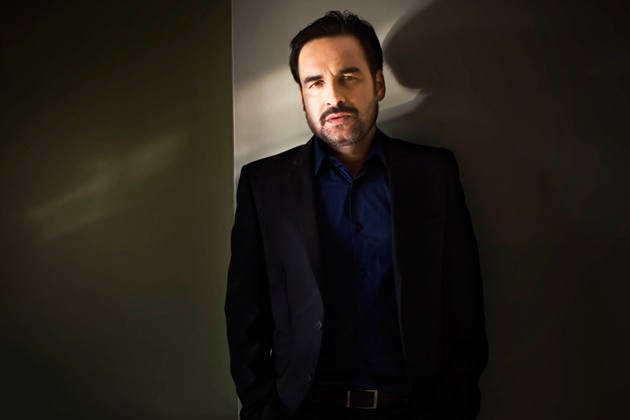 One character you would want to play

I wanted to play everyone and anyone…

Your most expensive indulgence

Introduction shot of ‘Gangs Of Wasseypur’

How do you deal with criticism?

In a healthy way – I analyse it. However, it depends on who is criticising me.

3 Words to describe you as a person off-screen?

Is a show/movie closest to your heart?

Newton, Gurgaon… in fact, all my work is close to my heart.

A role you identified yourself with