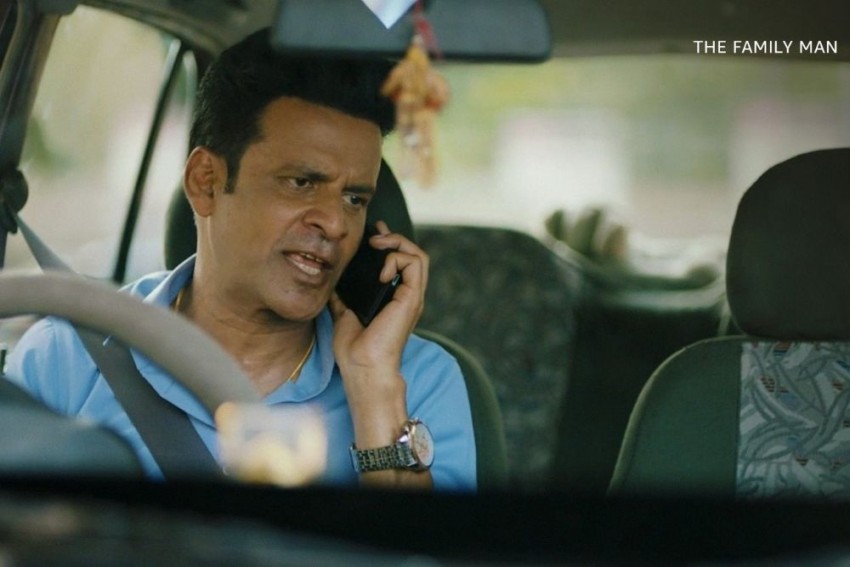 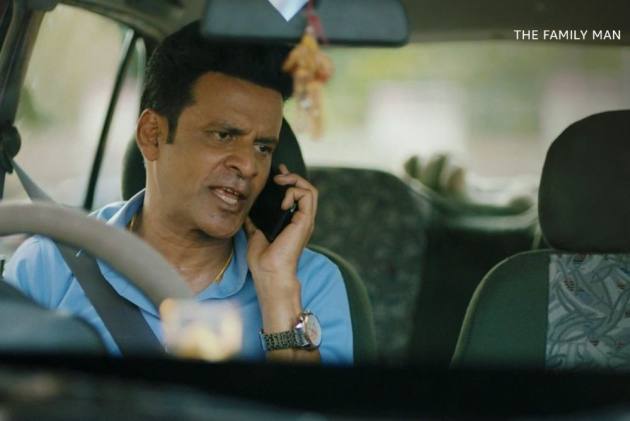 The much-awaited second season of Amazon Prime Video's critically-acclaimed web series "The Family Man", fronted by Manoj Bajpayee, is slated to be released on February 12.

The streamer on Tuesday released an intriguing first look of the show's upcoming chapter on social media -- a picture of a time bomb reading '2021' as time.

A source close to the production confirmed to PTI that the release date of the new season is February 12, 2021.

Bajpayee, who plays intelligence officer Srikant Tiwari on the show, also shared the poster on Instagram.

"The wait is over. This is our New Year's gift for you. Open it carefully," he wrote in the caption.

According to a press release issued by the streamer, the New Year will see Srikant (Bajpayee) and JK Talpade, played by Sharib Hashmi, taking on a bigger and deadlier mission.

Along with keeping up with a high-pressure job and keeping his country safe, Srikant will also be seen juggling between his role as a father and a husband.

Created and directed by Raj Nidimoru and Krishna DK, "The Family Man" started streaming on September 20, 2019 and opened to great reviews.

"It's been a long wait! Thank you for your love and patience. Coming with a gift in the new year... Stay tuned," the creators wrote on social media.

Filming on the second season of "The Family Man", which marks digital debut of south star Samantha Akkineni, wrapped up in March this year.