Angad Bedi, who is gearing up for Janhvi Kapoor starrer Kargil Girl, has been undergoing intensive training for his role in the movie. 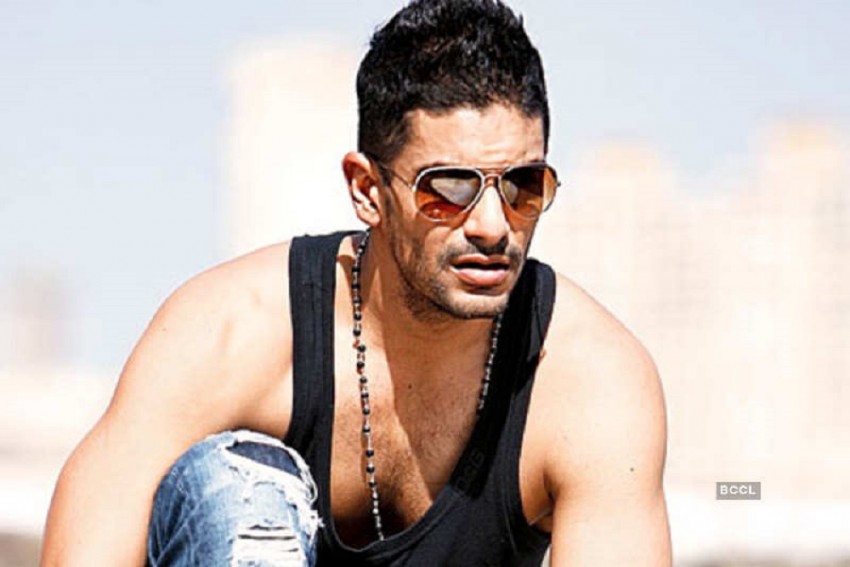 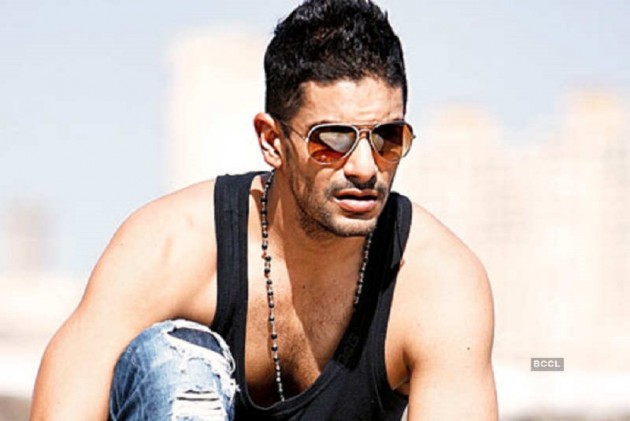 Angad Bedi, who made his debut with 2011 release F.A.L.T.U, is gradually carving a niche for himself in the industry. He has impressed us with his impeccable performances in movies like Pink, Tiger Zinda Hai and Soorma. And now, he is all set to win hearts with yet another powerful role as he has been roped in for Janhvi Kapoor’s much talked about movie Gunjan Saxena: The Kargil Girl. The movie is based on Indian Air Force office Gunjan Saxena who played a key role in evacuating injured soldiers during the 1999 Kargil War.

To note, Janhvi will be essaying the titular role in the movie and Angad will play the role of Gunjan’s brother Anshuman Saxena who happens to be an Army officer. While it is a big project for Angad, he is certainly leaving no stone unturned to give Kargil Girl his best shot. In fact, the actor has also undergone intensive workout training to get a perfect physique for the role.