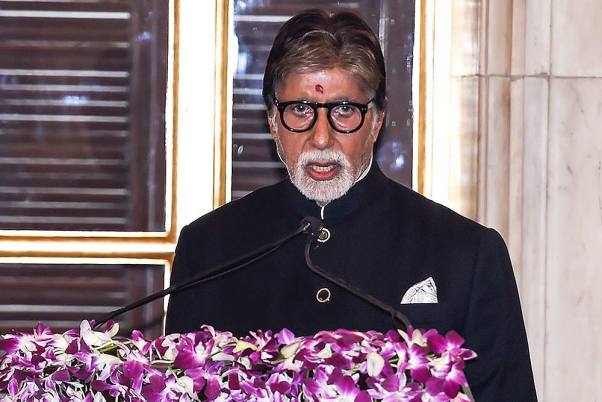 Uttarakhand Cabinet took the decision in the same regard at a meeting chaired by Uttarakhand Chief Minister Trivendra Singh Rawat late on Friday night.

Cabinet Minister and state government spokesperson Madan Kaushik revealed that the show named '100 Days in Heaven', will be hosted by the veteran Bollywood actor, and will be telecast on several TV news and entertainment channels.

"The programme will be a sort of an ad campaign to promote Uttarakhand tourism made on the lines of the one the Bollywood actor has been doing for Gujarat," he said.

Actors Don't Come From Another Planet, They Come From Society, Be An Activist: Zeeshan Ayyub