On the work front, Alia Bhatt is currently shooting for Ayan Mukerji’s Brahmastra opposite Ranbir Kapoor and soon, she will start shooting for Karan Johar’s period drama- Takht 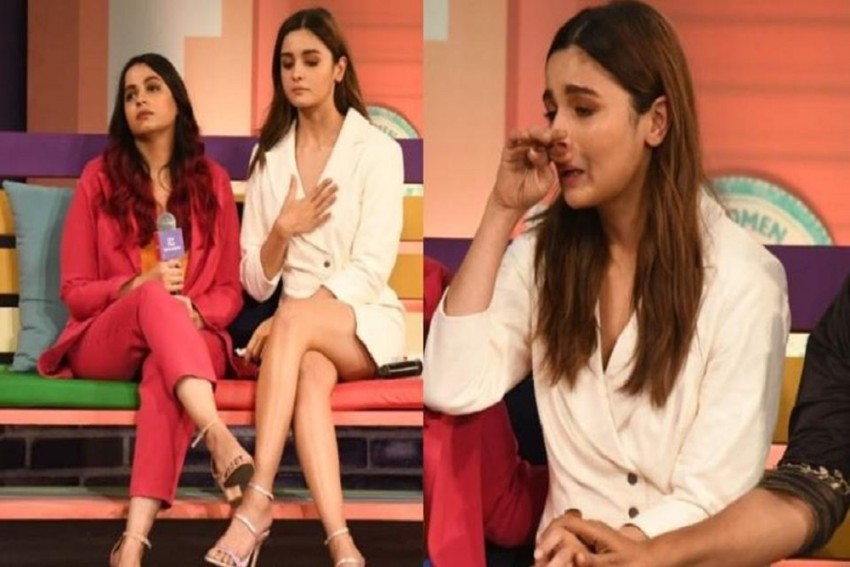 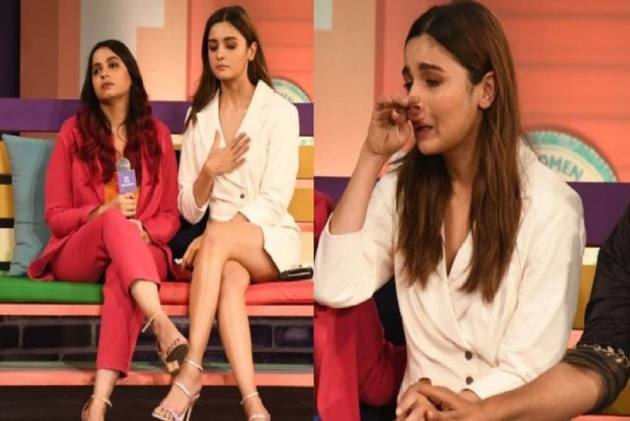 Alia Bhat is extremely attached to her sister, Shaheen Bhatt, and thanks to social media, fans are often treated to their candid clicks and vacay photos. Since Shaheen is currently studying in London, therefore, whenever Alia gets time, she jets off to England to spend with Shaheen. That said, now recently, at an event, Alia Bhatt had a breakdown as she spoke about Shaheen Bhatt’s battle with depression. A few years back, Shaheen Bhatt had revealed on Instagram that she had battled depression since she was about 13 years old, and for the same, Shaheen had written a book about her tryst with depression.

Now at the launch of Shaheen’s book- I’ve never been Unhappier, Alia Bhatt got teary-eyed as she opened up on the plain fact that despite staying together, she understood her sister’s struggle and battle after reading the book. Also, just like any elder sister, this Brahmastra actor revealed that she felt guilty for not having understood Shaheen the way she should have at times. For all those who don’t know, Alia Bhatt is five years younger to Shaheen and the two sisters are extremely attached to each other.

A few days back, Arjun Kapoor, who received a copy of Shaheen’s book, took to Instagram to applaud Shaheen for turning her weakness into her strength. “@shaheenb thank you for your kind words. It truly makes me happy and proud knowing you have turned something everyone thought was a weakness into ur biggest strength & dared to share when most would shy away thinking what the world would think and say...big love”, and informd Alia that her sister is a ‘biggish star’. On the work front, Alia Bhatt is currently shooting for Ayan Mukerji’s Brahmastra opposite Ranbir Kapoor and soon, she will start shooting for Karan Johar’s period drama- Takht.