Home  »  Website  »  Arts & Entertainment  »  After Accidental Prime Minister, Manmohan Singh Will Get Inside Heart Every Of Indian: Anupam Kher 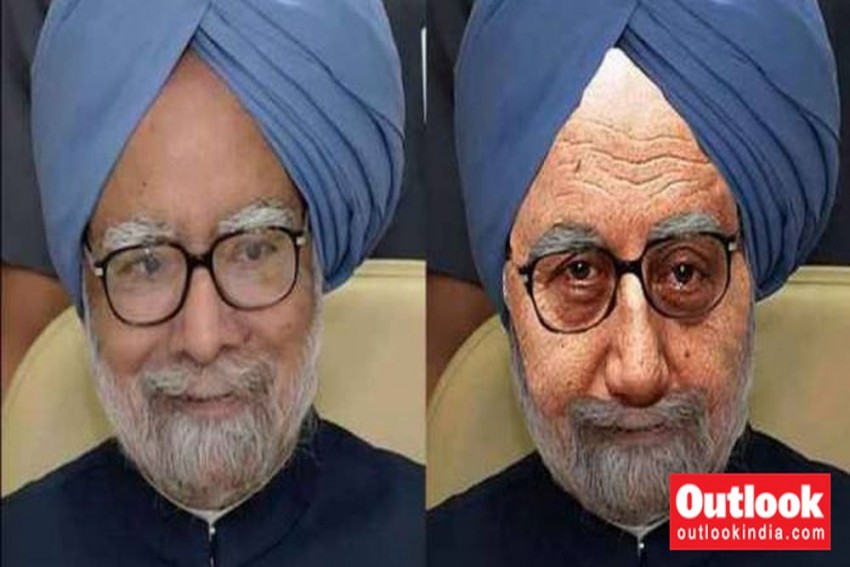 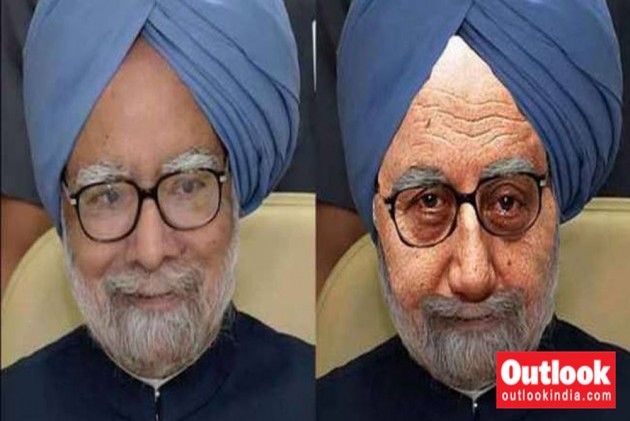 There's a thin line between caricature and real, says actor Anupam Kher, describing his portrayal of former premier Manmohan Singh in The Accidental Prime Minister as his "proudest role" yet.

The former prime minister will create a space for himself in the hearts of the people of India after the film, based on Singh's former media advisor Sanjaya Baru's 2014 book of the same name, Kher said.

The Congress said it was BJP's "propaganda" ahead of the 2019 general elections. The Maharashtra Youth Congress initially asked that the film be shown to them before the release but withdrew the demand with the party saying they were not seeking a ban on its release.

“One has to live in such times,” Kher told PTI in reference to the controversy over the film, which releases next month.

The trailer seems to portray Singh as a victim of the Congress' internal politics but Kher said the filmmakers have treated the 10 years of the UPA government with utmost authenticity.

"Certain sections of the Congress party are like 'this is not be taken seriously' and we have made fun of him (Singh) in the film. I feel, after this film, he (Singh) will get inside every household and the hearts of the people of India," Kher said.

"I was expecting (controversies). My logical point is, the Congress party should have sued Mr Sanjaya Baru and the book should have been banned. It has been in the public domain for four years. The rights have been taken," he added.

Kher is happy with the appreciation coming his way for his portrayal of the former PM.

"There is a thin line between caricature and real. I became obsessed and put my life into it. I feel on top of the world. The biggest compliment an actor can get is when people say I am just like him. I have worked very hard for about seven-eight months to get that result," he said.

There was no regret in playing the role, he said, adding that it was his "proudest role".

"He (Singh) doesn’t change his expressions and in the film I had to convey hurt, anger, dejection, loneliness on screen. I believe, the more difficult you make your job, the more rewarding it will be,” he added.

The actor is of the opinion that protests happen everywhere.

"There will be good and bad people both, there will be tolerant and intolerant people as well. There were films like ‘Aandhi’ that were banned. Some books have also been banned,” he added.

Asked if any publicity is good publicity, Kher said, "No. Unfortunately for the media, negativity sells. If the film is good, the publicity will make it fly and if not good, it will fall flat on the face.”

At a time when anyone can give their opinion on everything and anything, Kher said social media gives any random person the power to tweet and everyone will follow it.

“We have seen people protesting against M S Dhoni or Sachin Tendulkar, etc. Some random person will get up and say something about the country or anyone. We have to live in these times. In this country, it is the easiest thing to collect some people and protest and call for a ban.”

Controversies have nothing to do with creativity, he said.

The film featuring Akshaye Khanna as Baru is set to release on January 11.