Aditya Narayan Will Not Return To Host 'Indian Idol' After 2022

In an interview, the 33-year-old singer revealed that he will be taking a break from TV next year as he wants to focus on other things. 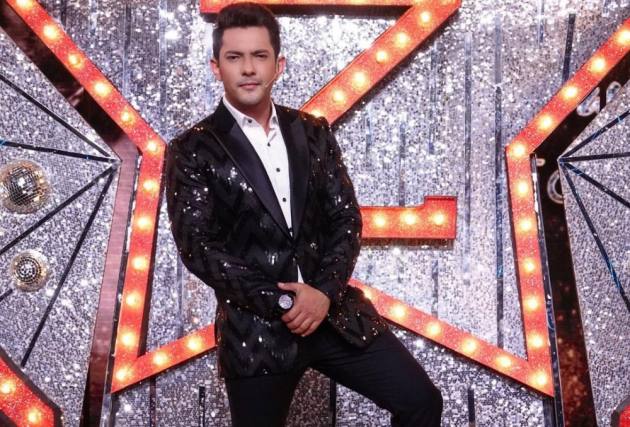 After hosting the singing reality show, ‘Indian Idol’ for 12 years, host and singer Aditya Narayan has revealed that he will no longer be returning to host the popular Reality TV show after 2022.

In an interview with Times of India,  the 33-year-old revealed that he does not want to leave things midway and hence decided to move on after 2022 is over.

“2022 will be my final year as a host on Indian television. I won’t host after that. It’s time to do bigger things. I am bound by prior commitments, which I will complete in the coming months. I have such beautiful associations and relations in the industry [that If I leave it now] it will be like abandoning the ship midway. I am laying the foundation for my way out,” he said adding that while he is grateful for the opportunity, he is planning to take a break from TV after next year.

“I will take a break from TV next year. I feel great about doing multiple things at a time, but it’s also exhausting. I was a teenager when I started hosting on the small screen, and by the time I a] done next year, I will probably be a father. The TV industry has given me a lot — name, fame, and success,” he said.

“As grateful as I am to Indian television for being my cocoon through the past 15 years, it is time to move on to other things,” added Narayan.