Abhishek Bachchan is winning hearts for quite some time now with his graceful replies to trolls. 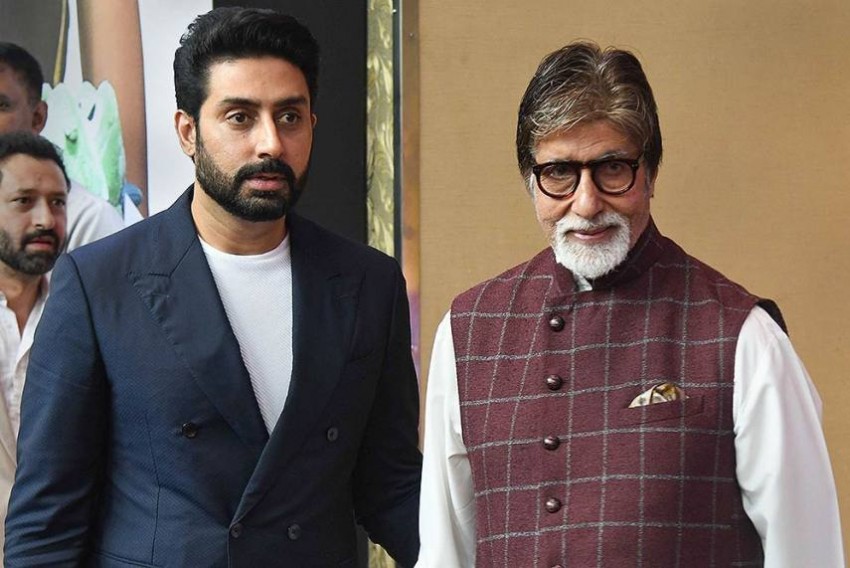 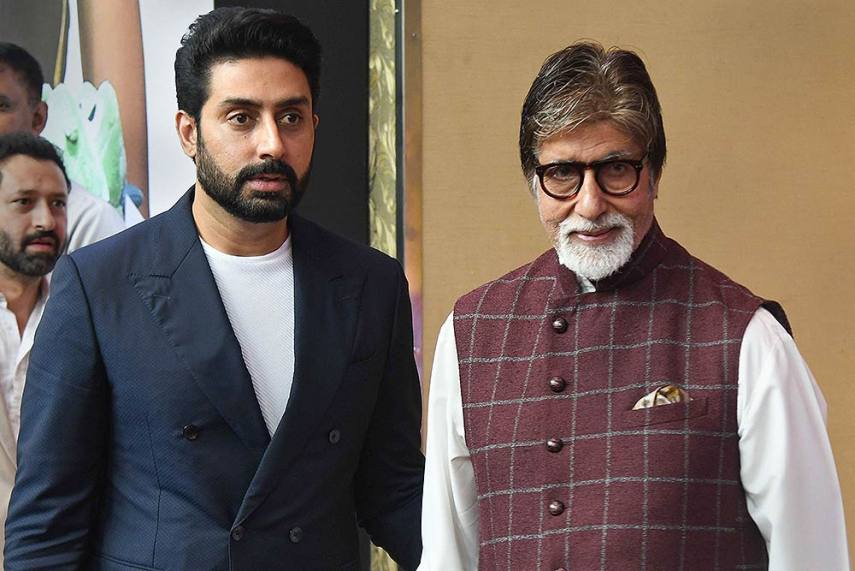 Abhishek Bachchan is winning hearts for quite some time now with his graceful replies to trolls. A very recent example of this would be how composedly junior Bachchan responded to being called jobless on Twitter.

Abhishek Bachchan took to Twitter to express his happiness over the news of cinema halls being reopened after several months of lockdown. To which a person responded, “But aren’t you still gonna be jobless”? But instead of losing his cool Abhishek responded with utmost grace and calm. He replied - “That, alas, is in your (the audiences) hand. If you don’t like our work, we won’t get our next job. So we work to the best of our abilities and hope and pray for the best.”

Well, we know Abhishek Bachchan is no new to these online trolls, but what stays with his fans is his witty replies. The actor was even attacked by similar trolls when he was admitted to the hospital after being tested COVID positive. One Twitter user wrote to Abhishek - “Your father admitted in hospital... Ab kiske bharose baith ke khaoge? (who will feed you now)”. To this, Abhishek replied rather amusingly - “Filhaal toh let ke kha rahe hain dono saath aspatal mein (right now both of us are eating together at the hospital).” The troll then further wrote - “Get well soon sir... Har kisi ki kismat me let ke khana kaha (not everyone is blessed with such good fortune).” Abhishek further replied to this  - “I pray that you are never in a situation like ours and that you remain safe and healthy. Thank you for your wishes, ma’am.”