Wendell Rodricks, also known as the son of Goa, was honoured with the Padmashri in 2014. 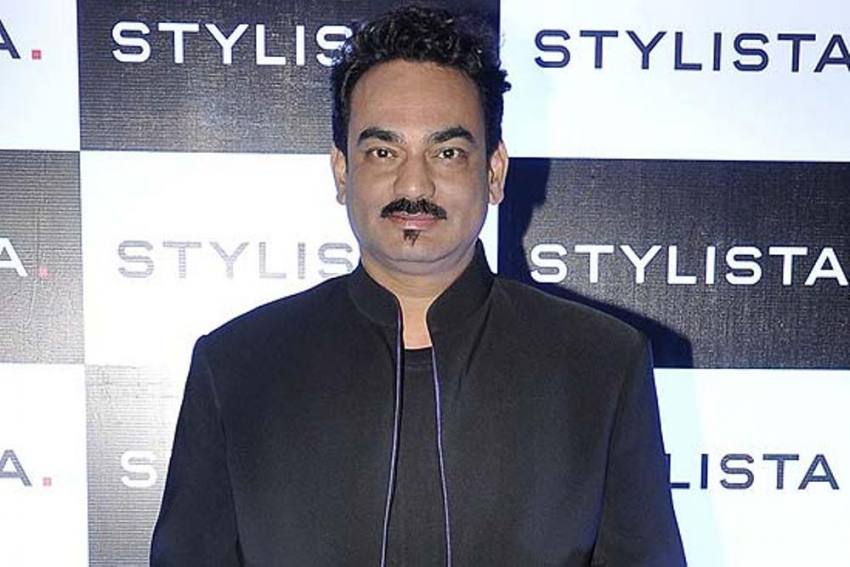 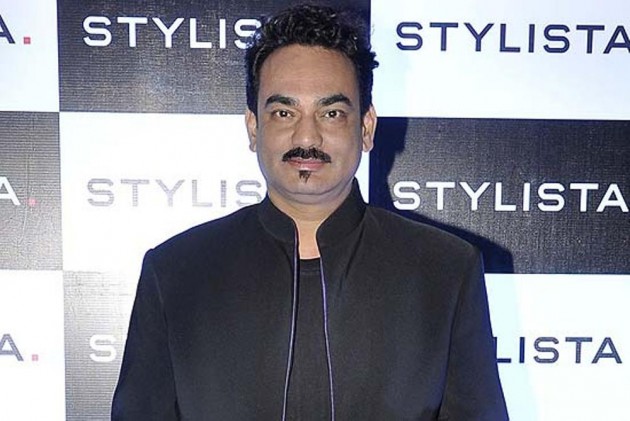 Wendell Rodricks,  one of India's leading fashion desginers, gay rights activist and author, passed away on Wednesday at his residence in Goa. He was 59. Wendell, also known as the son of Goa, was honoured with the Padmashri in 2014. The ace fashion designer was also accorded the Chevalier de l'Ordre des Arts Et Lettres by the French Ministry of Culture in 2015.

Speaking to IANS on Wednesday Nilakanth Halarnkar, BJP MLA from the Thivim Assembly constituency and a longtime associate of the 60-year-old designer confirmed his death.

Family sources said that the funeral is scheduled for Thursday.

As a designer, he has been credited with reviving the Kunbi saree, worm by the indigenous Kunbi tribal women of Goa.

He was in the process of setting up a museum 'Moda Goa Museum and Research Centre' which Rodricks had dedicated to clothes and fashion in Goa through the ages.