20 Years Of 'Lagaan': Triumph Of Bhuvan And His Team Remains A Timeless Classic

‘First time in the history of Indian Cricket where you know the end and yet you want to revisit it,’ says director Ashutosh Gowariker on the magic of ‘Lagaan’ 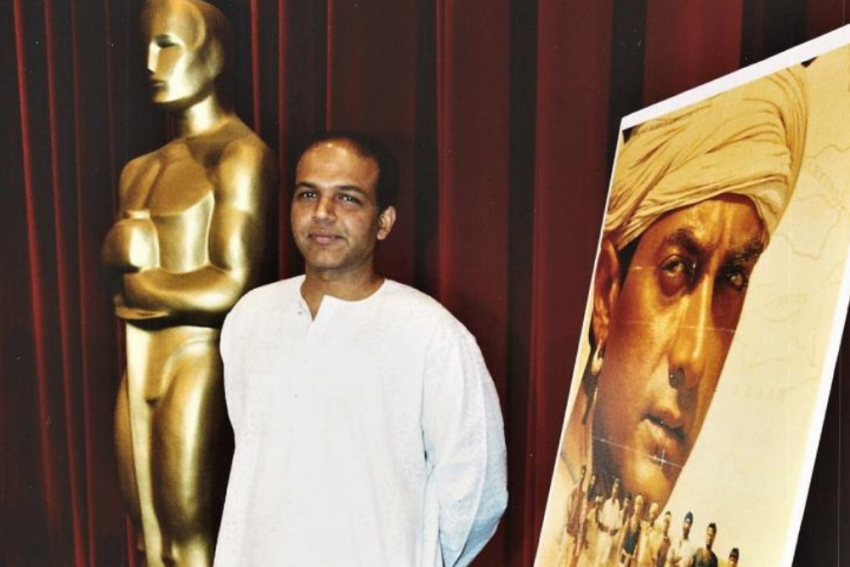 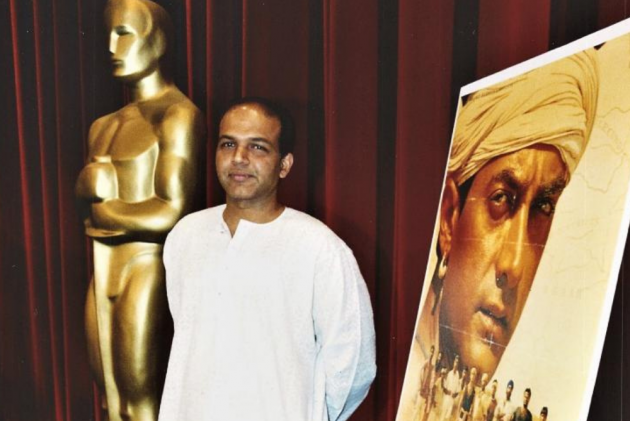 In conversation with Ashutosh Gowariker on the completion of 20 years of ‘Lagaan’ and how the movie propelled mainstream Indian cinema to the global platform. Gowariker tells Outlook’s Lachmi Deb Roy how people even now find a connect with the characters. The heroic story of the underdog, achieving the near impossible continues to capture the imagination of people, unrestrained by time and space.

When I did the film, I didn’t have any idea about how successful it would become. But as a team, while working on the script, we were aware that we were on to a something extraordinary – a movie that would transcend all barriers and a story that had never been told before. We were hoping that Lagaan would be a hit but never anticipated the response that we got globally or that it would win at the Locarno Film Festival. I feel blessed to see the new generation still watching the movie 20 years later. We never anticipated the immense appreciation that Lagaan gathered and the fan following, when we completed the film.

While making Lagaan, we were aware that we were telling a new story. But very soon the film metamorphosed into a new genre. dealing with a new genre in Indian cinema. weren’t into any profound space at all. There were a lot of elements going into the film, that it is a period film, a sports film, it’s cross-cultural, it’s about the caste system, about coming together and unification. It shows the fight of the oppressor vs the oppressed. We knew it was something special. 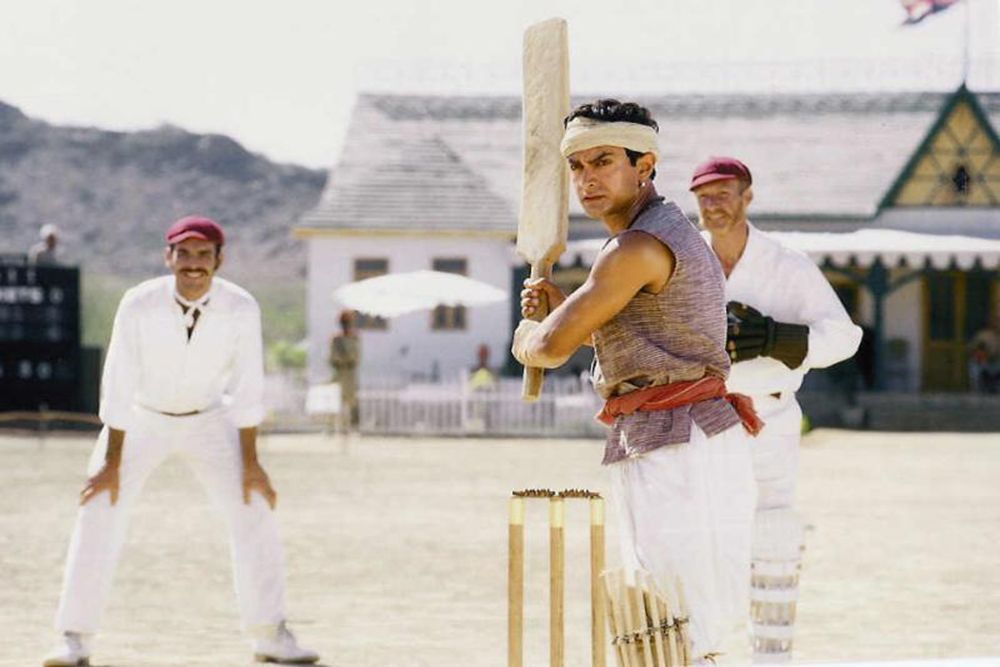 Everyone loves to revisit the cricket match in the climax of the movie. But more than the match, I think people even now identify with the characters. In the classic underdog story, a viewer wants to be a participant in the ultimate triumph against heavy odds.

Q) You started your career in the entertainment industry as an actor, but you moved to direction, any specific reason for it?

My first love was acting. I always wanted to be an actor and that is what I was pursuing. But while acting I discovered direction and I realised the importance of a screenplay writer and the director. How they create a story. I was fascinated with the entire process and was unofficially assisting the directors even where I was acting. I discovered in this process that some where there is a desire within me to tell a story. And telling a story would give me a bigger high than just playing a character. But even today, I will drop everything if I get a chance to act in a movie.

Definitely in Lagaan, the centrepiece is Bhuvan’s team – the eleven characters, their families, their relationships, backgrounds and how they came together to fight a common enemy. That is the driving force of the film. 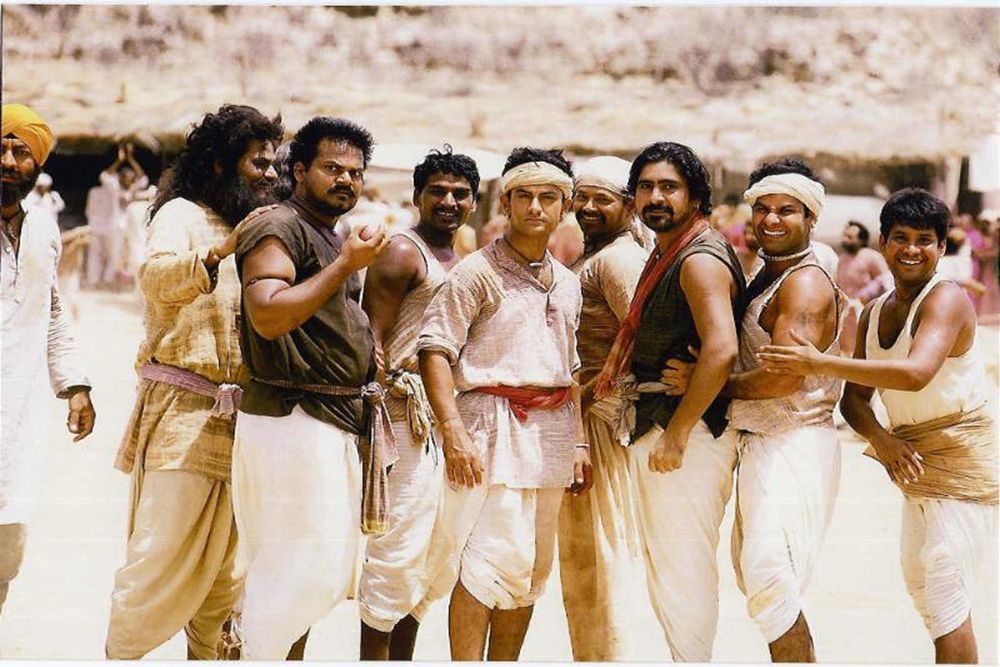 Q) How has your life changed after the success of the film?

I want to learn how to write a web series, since the digital platform is taking off in a big way. But, ‘Lagaan’ on OTT wouldn’t have had the same impact because the film is a community experience and collectively people need to come to the theatre to enjoy the film and share the emotions of the characters. I feel films are best watched in theatres and smaller stories can be OTT originals.

Aamir Khan and I had done ‘Baazi’ before we had made Lagaan. And our experience in ‘Baazi’ was very different because I wanted to change Aamir’s image from a romantic hero to an action hero.

In Lagaan we again came together to tell a story, which had not been done before. The biggest help that he could give me was by becoming a producer. Being an actor for my film ensured that ‘Bhuvan’s’ role would be essayed to perfection. But as a producer when Aamir said ‘yes’, my wish list suddenly became a reality. Small things like I could get British actors from London and this was only possible because Aamir was producing the film.