#10-Year-Challenge: 'So Relatable' Memes On The Throwback Challenge

The challenge involves you to share a throwback picture of 10 years ago and another from this year to show how much you've 'glowed up'. 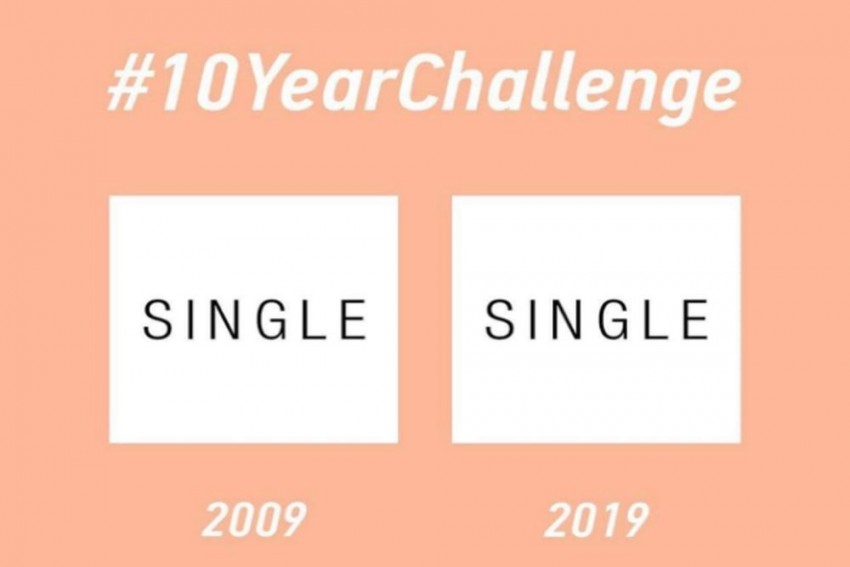 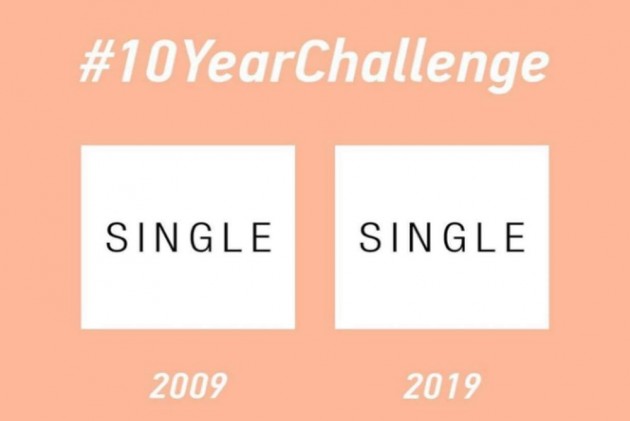 A brand new social media challenge has taken over the internet by storm this new year. After the horrifying and destructive Bird Box challenge, people have taken to another one where they're posting photos of themselves from 2009 and 2019 with #10yearchallenge.

It's unclear who started it but Facebook and Instagram were flooded with the images comparing appearances which changed over ten years. The challenge involves you to share a throwback picture from 10 years ago and another from this year to show how much you've "glowed up".

The challenge is not only limited to celebrities but has attracted people from all over the world. Remember, there were no filters or Snapchat ten years ago and that's what makes the challenge a 'feel good' thing.

Here are the celebrities who flaunted their "glowed up" pictures, which looked more like ageing in reverse.

#10yearchallenge #23to33 from DELHI 6 to ek Ladki Ko Dekha toh AISA Laga.. do you think I got dads genes??? @anilskapoor

At least the posture got better!! ðÂÂÂÂÂÂÂÂÂÂÂÂ¤ª#10yearchallenge

The challenge, at the same time, has courted sarcasm on Twitter.

So everyone was posting their #10YearChallenge, i thought to post mine! pic.twitter.com/G1GBOp0Btv

Me thinking to take the #10yearchallenge

My Face to me~ pic.twitter.com/wt1qCbBDPy

Me 10 years ago: probably would have played along with the profile picture aging meme going around on Facebook and Instagram
Me now: ponders how all this data could be mined to train facial recognition algorithms on age progression and age recognition