Badie, 75, was on Sunday convicted of inciting his supporters to violence in the Minya case following the ouster of Islamist president Mohamed Morsi in July 2013. 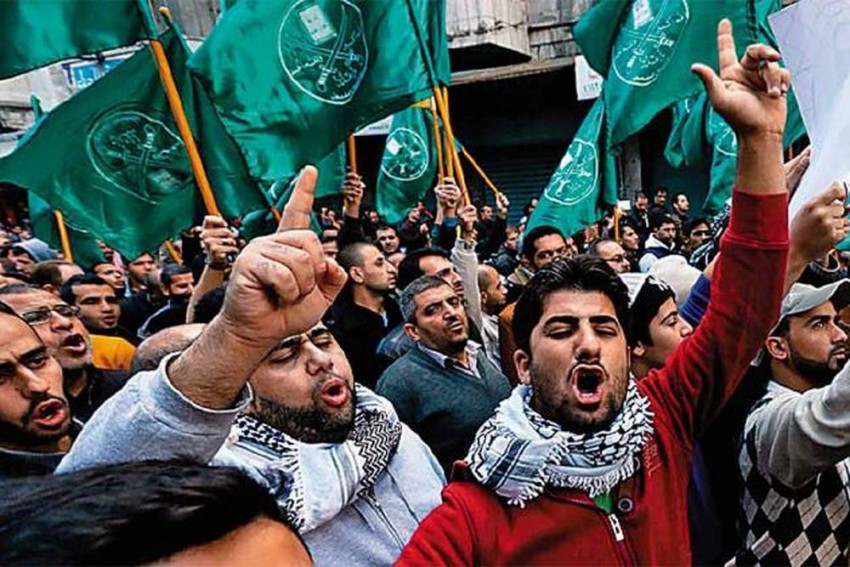 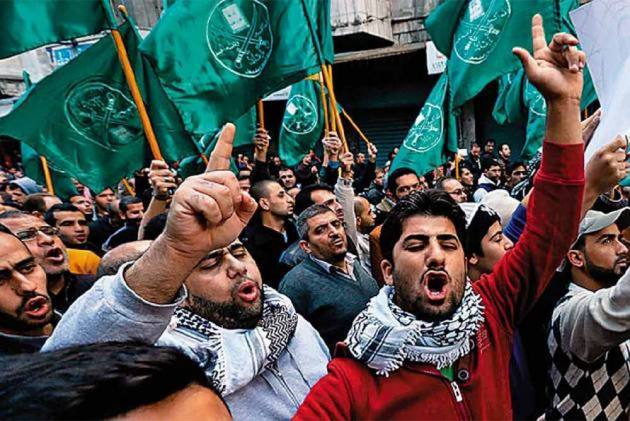 Muslim Brotherhood chief Mohammed Badie and 65 other people were sentenced to life imprisonment by an Egyptian court over an attack on a police station in Minya in August, 2013.

Death sentences were meted out to 183 people over the deadly attack on the police station in the southern province, before a retrial was ordered.

Badie, 75, was on Sunday convicted of inciting his supporters to violence in the Minya case following the ouster of Islamist president Mohamed Morsi in July 2013.

Badie, on trial in 35 cases related to the Brotherhood, has been sentenced to death in several of them but the verdicts have been overturned by the court of cassation. He got life sentences in more than five cases.
Hundreds of people have been killed and thousands arrested since the military ousted Morsi.

Elected after the 2011 uprising against president Hosni Mubarak, Morsi served as president for a year before being toppled after mass protests against his divisive rule.

His successor was former military chief Abdel Fattah al-Sisi, whose regime has been accused of a campaign of repression to wipe out dissent.

The government has rejected the allegations, saying its priority is to reform the economy and fight "terrorism", and accusing its detractors of seeking to harm Egypt's interests.

On September 8, a Cairo court sentenced 75 people to death, including other leaders of the Muslim Brotherhood.