Jammu and Kashmir Government has sought help of the Defence Research and Development Organisation (DRDO) to address problem of sewage management of around 700 houseboats in the Dal and Nageen Lakes of Srinagar. 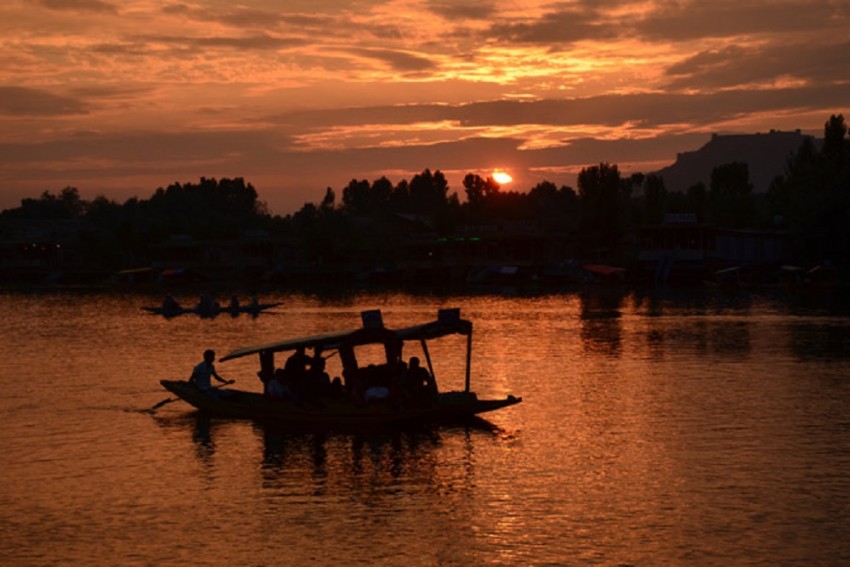 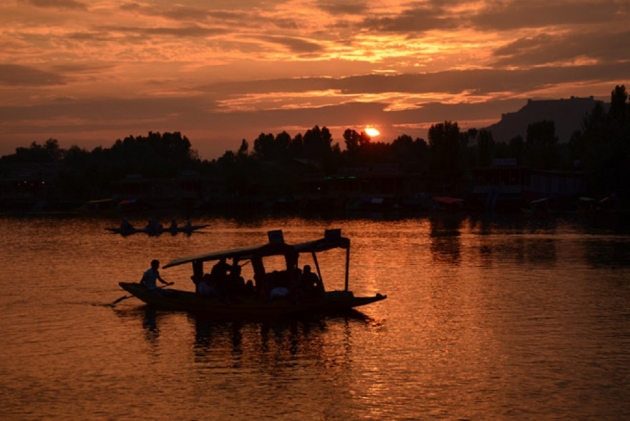 Senior officials of Ministry of Tourism Saturday held meeting with the visiting scientists of the DRDO here about the issue. The outgoing Governor N N Vohra was concerned about the sewage generated from the houseboats and had conveyed to the Ministry of Tourism to seek scientific solution to it as the waste directly goes in the water bodies.

Director Tourism Department Kashmir Tassaduq Jeelani told Outlook that the DRDO team was in the Valley for a week and they surveyed waterbodies and houseboats. He says the DRDO would come up with bio-toilets as possible solution to the solid waste of the houseboats. These bio-toilets, he says, are also being used in the in high-altitude regions like Siachen and Ladakh and have performed very well there.

Azim Tuman, former chairman of the Houseboat Owners Association, says that houseboat owners also held meeting with the DRDO scientists. “They (DRDO scientists) visited our houseboats and examined area around the Dal and Nageen Lakes. They informed us that they would provide a sort of floating tank to each houseboat,” Tuman says.

He says some ten years ago an American company had visited Kashmir and had assured that they have technical knowhow to solve the problem but the then government didn’t show any interest. “We are hopeful that this time government will pursue it with the DRDO and address this issue for ever,” he says.

Environmentalists here accuse houseboat owners of directly throwing liquid and solid waste of the houseboats in the Dal and Nageen lakes and contributing to its pollution.  In 2011 the Lakes and Waterways Development Authority, which has been entrusted with conservation of Dal and Nageen Lakes of Srinagar, had sought help of American and German firms to address problem of sewage management houseboats. However, no progress was made on it.

At present there are around 600 houseboats in the Dal Lake and 147 are in the Nageen Lake. “Houseboats are being targeted for polluting waterbodies and it hurts us most. It is we who have kept tourism industry alive in Kashmir in most turbulent times. Any solution to the solid waste of the houseboats will force the government to look toward other much bigger contributing factors that has increased pollution in Dal and Nageen lake,” Tuman says.

'Take Me Back Or Face Consequences': M.K. Alagiri Warns Ahead Of Key DMK Meet