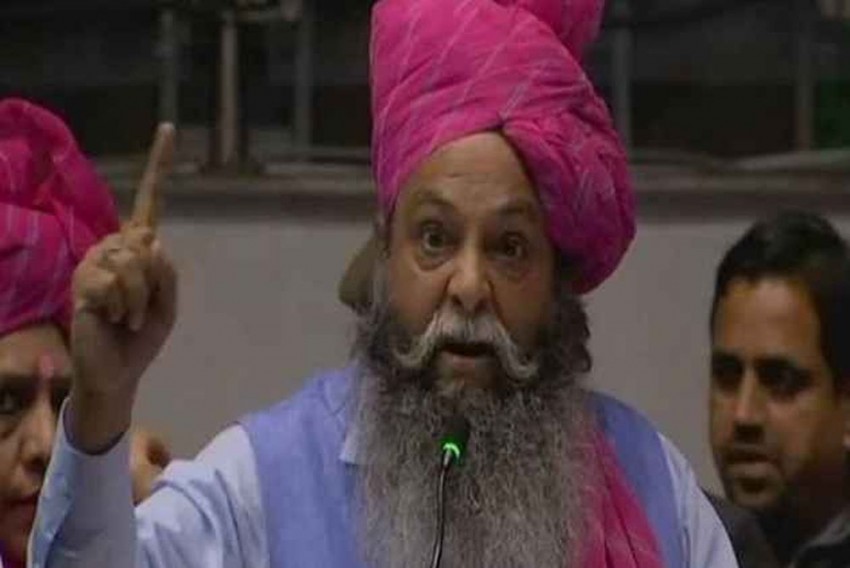 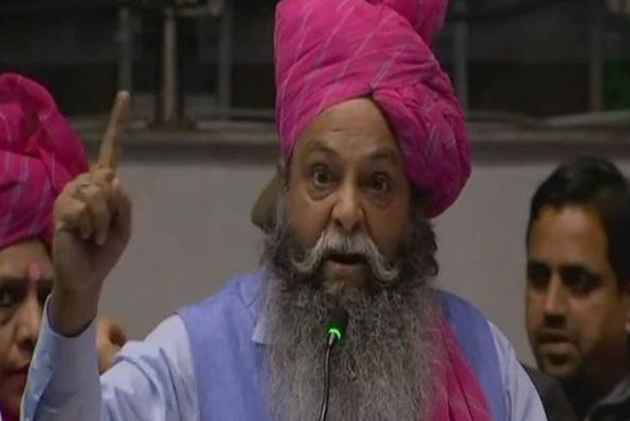 She had earlier called the controversy around the movie, a 'calculated plan of a political party to destroy the freedom to express ourselves.'

Padmavati, erstwhile scheduled to be released on December 1, has been postponed indefinitely. States like Uttar Pradesh, Madhya Pradesh, Punjab, Gujarat, Maharashtra and Rajasthan have halted the release of the film lest it be modified to meet the Rajputs' demands and relieve them of apprehensions.

The film which is based on the story of a Rajput queen, is mired in controversy with right-wing groups across the country claiming it distorts history.