Does The Future Of Entertainment Entail Popping A Hallucinogenic Pill? 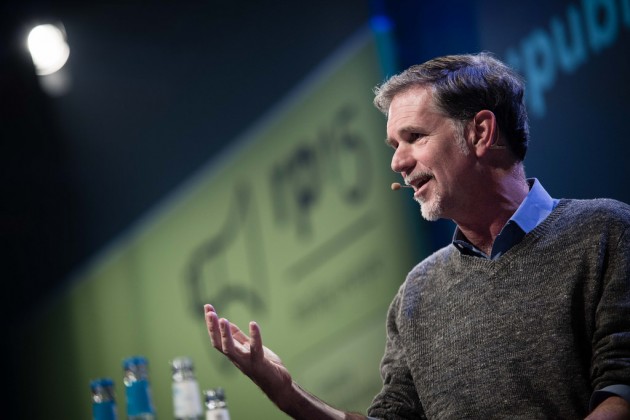 You would’ve thought that AT&T’s recent bid to take-over multimedia giant Time Warner would have Netflix CEO Reed Hastings’ knickers in a twist. However, brushing aside the concerns in a recent interaction at the Wall Street Journal’s WSJDLive, Hastings mentioned how the future of entertainment could feature a hallucinogenic pill.

Hastings was at the event to elaborate on how the streaming service had become so popular and how the company is planning for the future. With the world focusing on augmented reality and virtual reality as successors to traditional forms of entertainment, Hastings took a step ahead.

According to Hastings, movies and shows “will be like the opera and the novel” with the 56-year-old saying that other “substitutes” would replace them in mainstream life. Elaborating, he said that the substitutes could “pharmacological”, basically entertainment drugs.

“In twenty or fifty years, taking a personalized blue pill, you just hallucinate in an entertaining way, and then a white pill brings you back to normality is perfectly viable,” he is quoted as saying.

One potential substitute for movies? Netflix's @reedhastings muses on the "pharmacological," like a pill that entertains you. #WSJDLive

He wasn’t quite kicked about it though, adding that “if the source of human entertainment in thirty or forty years is pharmacological we’ll be in real trouble”. Netflix’s CEO also said that they were basically in the business of “eliminating boredom and loneliness”.

The company, which orginally started out as a DVD rental service graduated to streaming and are now one of the biggest players in the market after coming up with original programming on their platform.