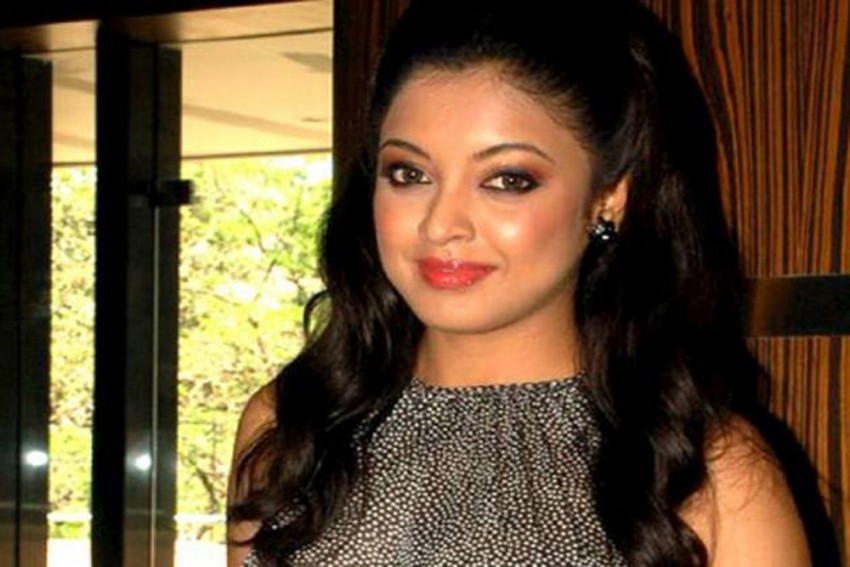 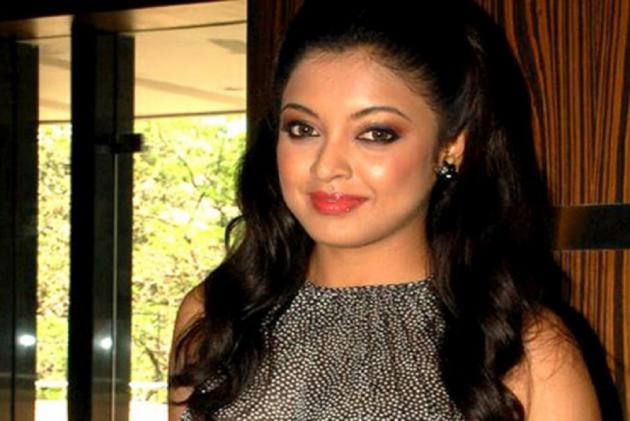 Extending her support to Tanushree Dutta, Anushka Sharma said that the details given about Tanushree's alleged harassment on a movie set are "frightening".

Adding to her statement, Anushka said that Tanushree should be respected for choosing to come out and speak her truth.

"Not just as a woman but as an individual, your workplace has to be the safest environment after your home. You shouldn't feel threatened or in danger while performing your duties, whatever profession you might be in.

"It's very frightening to know the details that have come out. For Tanushree dutta to speak up about this takes a lot of courage to come out there and say these things.
But if someone is choosing to come out and speak up, the least you can do is listen to them and be respectful about it," Anushka said at the success press conference of "Sui Dhaaga".

"It's not as if this does not happen everywhere. It will be nice if an atmosphere is created where women feel safe to come out and speak up," she added.

Her co-star Varun Dhawan said it is not a good sign that it has taken ten years for people to react to the incident. Dutta had first spoken about the incident in 2008 but she did not get any support at that time.

"It happened in 2008 and we are reacting to it in 2018, it's not a good sign... If something like this happens on my film's set, I'll personally make sure to prevent it. You cannot let violence take over. Law and order should take it's course and investigate the matter.

"Let's get to the conclusion of the matter, enough talk about it. The law needs to step in. I'll give my opinion, someone else will give theirs, but it's time the law steps in," he said.

Anushka said it was wrong to taint Dutta's image by posting pictures in certain clothes.

"... We should stop questioning 'Why is this happening so late?' That's also not right. If justice hasn't been served, it can happen anytime."

Reduction In Fuel Prices Has Come 'Too Late': Shiv Sena