TVF and Y Films, major players in the OTT content entered the arena way back in 2012 and released their first full-fledged web series in 2015. 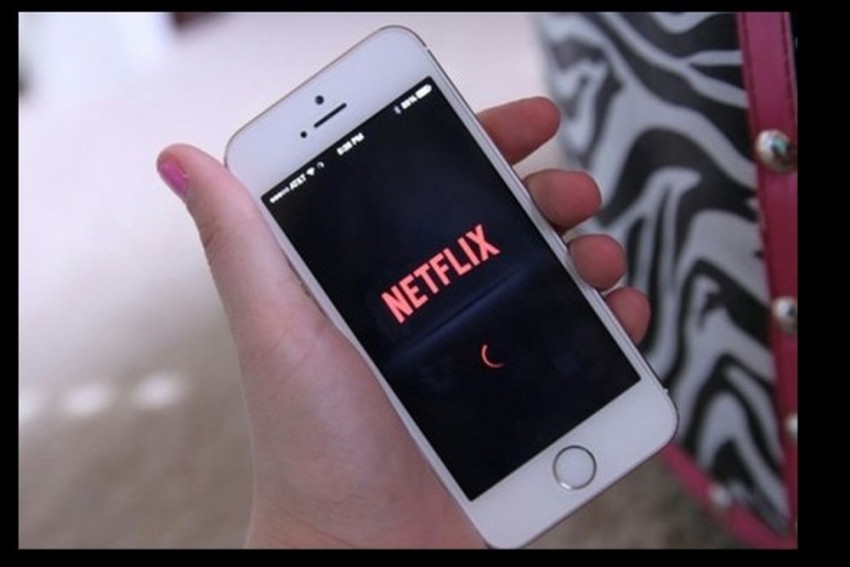 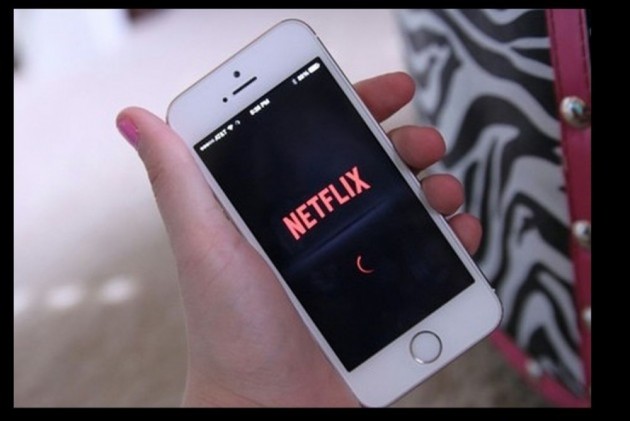 The market for OTT content, which is streamed directly to viewers over the Internet, has grown significantly over the past few years in India and has made massive inroads into the Southern part of the country.

What was once believed to be a land of soap operas, controlled by the likes of Star, Sony and other major regional players, is now equally excited and welcoming towards independent web content as well?

TVF and Y Films, major players in the OTT content entered the arena way back in 2012 and released their first full-fledged web series in 2015. The popularity of "Permanent Roommates", "Bang Baaja Baraat" ensured the phenomenon had just begun.

By 2016, many of TVF's sub-network channels had their own web series, clocking almost 1 million views on their most popular series.

The South was no different.

In 2016, a small Telugu series "Muddappu Avakai", streamed by Zee 5, was said to be the first ever web series in Telugu.

Its director Pranith Bramandapally has repeatedly said that TVF's content in this genre had inspired him immensely, and he often puts "Permanent Roommates" as the reason why he joined this medium.

Described as a simple and youthful love story, this series paved the way for many other web series in Telugu like Tamada Media’s ‘Geetha Subramanyam’(2017), South Asian Video Streaming platform Viu’s romantic comedy ‘Pelli Gola’ (2017) that has had three seasons by 2018.

Cultural Machine, famous for "Blush" and "Being Indian", came up with two YouTube channels in South Indian Languages, "Put Chutney" (Tamil) and "Viva" ( Telugu) in 2016. Put Chutney’s ‘Ctrl Alt Del’, ‘Black Sheep’ and ‘As I Am Suffering From Kadhal’ have become quite popular among the Chennai youth.

Put in this heady mix Amazon Prime Video, Zee5 coming up with regional originals and Hotstar, Sun NXT the digital spinoffs of their parent network.

Malayalam and Kannada channels too are slowly picking up the trend. Their releases in the past two years include Sakkath Studio’s "Loose Connection" and Kannada Web Studio’s "Virgin Boys" and comedian Ravindra Joshi’s family based web series "Hingandra Hyaanga". In Kerala, it was "Utsaha Itihasam" and "Toofan Mail" serving this genre to the Malayalee audience.

"Utsaha Ithihasam", produced by Studio Mojo for ZEE 5, won the best dramedy (comedy-drama) award at the first Seoul Webfest held last year. The current fad is Karikku Media’s "Thera Para", a mini web series that ended its first season in April this year and was heavily popular among the Malayalee youth for its uniquely relatable characters.

Yet these web series are no competition to the reach and power of the International players like Netflix and Amazon Prime Video.

Many of their (Netflix and Amazon) original productions in India like "Sacred Games", "Mirzapur", "Inside Edge" are heavy-budget series, dealing with serious content.

The production and publicity cost of some Web series with SVOD ( Subscription Video On Demand) models is almost on par with films. Take Amazon’s "Inside Edge", for example, which was shot at a cost of Rs 40 crore (with 20 crores spent on publicity) and compare it with Akshay Kumar’s "Toilet: Ek Prem Katha" released around the same time. Kumar didn’t charge a fee for the film, but took a share in profits, had a budget of Rs 40 crore, the same as Amazon’s Web series.

While the likes, share and subscription do not ensure consistent popularity, usually independent content makers follow ATOD ( Advertisement On Demand) model which means brand association and product placement in the series.

Since regional web series is a developing phenomenon down south, state-based and sometimes national brands don't hesitate in associating with them. It's a niche audience, which also includes NRIs, promises an added advantage in viewership sustenance.

For example, Karikku Media’s "Thera Para" built at an estimated budget of INR 10,000(IMDb) was also sustained by brands like TVS, Honor Mobiles and MyG. Yet the ATOD model has its own risks that cannot be avoided.

As Pradeep, Founder of Sakkath Studio, puts it, “Advertisement model is not a sustainable option. You really can’t get your advertisements on a long-run basis. SVOD is the only model everyone is trying to get. Put good content, the audience will pay and watch it. Only if there is a possibility of integrating a couple of brands or doing series for a particular brand, then can you ask people to watch it for free but you will have a lot of brand integration.”

While independent media houses like Karikku media and Cultural Machine have been able to produce quality content online, the usual trend remains of these web series being picked by the likes of Zee5 or Voot.

So with the emergence of these big international and national players, does it make the survival of the independent content makers difficult?

“Regional consumption will happen in a very big way in the times to come. The biggest example being Hoichoi ( Bengali Video Streaming Platform) which has been a huge success. The beauty of Digital media is such that if you have strong content, people will consume it. These independent content makers would actually give a tough competition to these international players and the established spin-off of a television platform like Hotstar, Zee 5,” says Darshan Trivedi, professor at MICA(Mudra Institute of Communications, Ahmedabad) and COO of Neela Telefilms.

If we look at the content, Amazon Prime originals like "Gang Stars"(Telugu), "Vella Raja"(Tamil) are all-out suspense thrillers. In 2018, Zee 5, usually restricted as a spinoff of its parent network, had released a Tamil original "Kallachirippu" that follows the story of a newly married woman accidentally stabbing her husband to death.

Put Chutney’s "Livin" and "Ctrl Alt Del" are light-hearted comedy series focusing on youth and friendship. Viva’s "Bad Boss" is a funny take on the Big Boss. Other regional players like Tamada media and Sakaath Studios are also producing content based on problems of urban youth.

At the same time, crime and suspense genres have not been experimented by many of the independent content makers. According to Darshan, there is a simple reason for that, “Netflix and Amazon have access to global content and when they do below the belt content in a certain area that works for them so they would play by the rules."

"Most of the crime-related content that we usually see on these platforms are syndicated from markets abroad. They have their repository of content and a lot of it comes under crime or adult zone. It is going to be a tough time for Indian content creators.

"Even then, it depends on how one responds to trends as well. If the audience suddenly demands family dramas, the OTT platforms, including Amazon and Netflix, have to come up with it,” he said.

"Content is king" may seem like a cliché, but when it comes to OTT platforms, it is the content that determines the fate of a web series.

The lack of restrictive regulatory laws and censorship does ensure many things, including creative freedom for the content makers.

So the Supreme Court’s notice to regulate OTT platforms on the grounds of "vulgarity, religiously forbidden and morally unethical" content and the latest development of putting all OTT and DTH cable services under a unified set of regulations from TRAI is a major step backwards.

With the number of smartphone users increasing in India to 829 million by 2022(according to Cisco’s 13th annual Visual Networking Index ) and the visible success of regional language web series in India, the future of entertainment lies in the hands of the viewer.