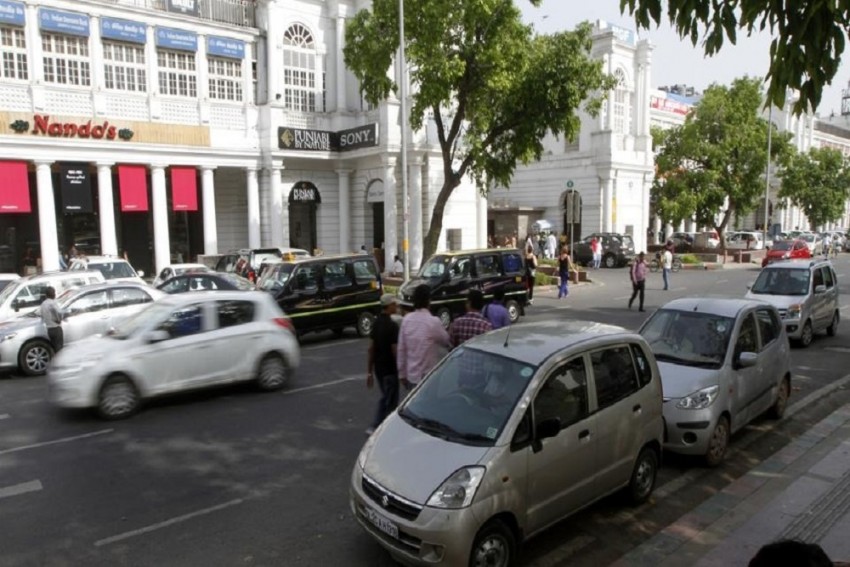 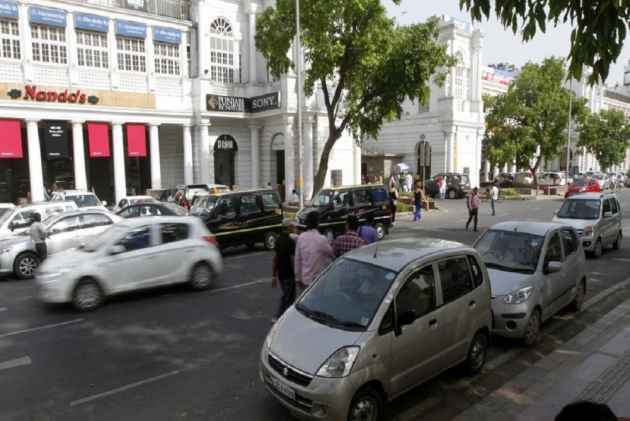 Delhi government has drafted a policy that will allow it to scrap 37 lakh vehicles that are older than 15 years, which is roughly 37% of the cars registered in  Delhi.

The “End-of-vehicle-life policy” that allows officials to straightaway shred illegal vehicles would ease the worry of Traffic Police that has been going slow on implementing the National Green Tribunal’s order due to space crunch in keeping impounded vehicles that are older than 15 years.

"If the draft rules are approved, impounding of vehicles will start early next year," Hindustan Times quoted a senior official of Delhi transport department as saying.

“There is no rule at present to guide the police or the government as to what is to be done with the vehicles after they are impounded. The new rules will create a mechanism to ensure proper disposal of old vehicles. This is going to be a first-of-its-kind policy in India,” commissioner (transport) Varsha Joshi told the newspaper.

How will the scrapping process be conducted?

Hindustan Times reported that under the Delhi Scrapping of Vehicles Rules, 2018, the government will issue licences to scrap dealers who have scrapyards of at least 1,000 square yards in non-residential areas in Delhi-NCR. Only Delhi Pollution Control Committee-certified dealers will get the license.

The inauguration of Mahindra-MSTC recycling plant is expected to coincide with the Delhi government’s policy rollout.

Mahindra MSTC recycling, a joint venture of Mahindra Intertrade Ltd. and MSTC (a Government enterprise), is expected to meet the deadline of February 2018 for the completion of the first phase of its vehicle scrapping plant, which includes collecting and dismantling of vehicles.

In October 2016, both the companies tied up for establishing India’s first greenfield auto-shredding and recycling plant. The fully automated facility was first planned for Gujarat but the venue was later changed to Delhi, said a press release.

India’s annual scrap requirement is of 5-6 million tonnes, which is met through imports. “Auto recycling (or scrappage), if implemented as per global standards, is not only environment-friendly, but also saves energy costs and minimises reliance on alternate resources,” Sumit Issar, Managing Director, Mahindra Intertrade, said.

That could also mean an end to vehicles that are junked on road.

“Any junk vehicle found parked in public place shall be impounded and a communication will be sent to the registered owner, who will have to submit an undertaking for scrapping within a period of 15 days,” KK Dahiya, special commissioner (transport), was quoted as saying.

An unclaimed impounded vehicle shall be scrapped through an authorised scrap dealer and the value will then be credited to the government account, he added.