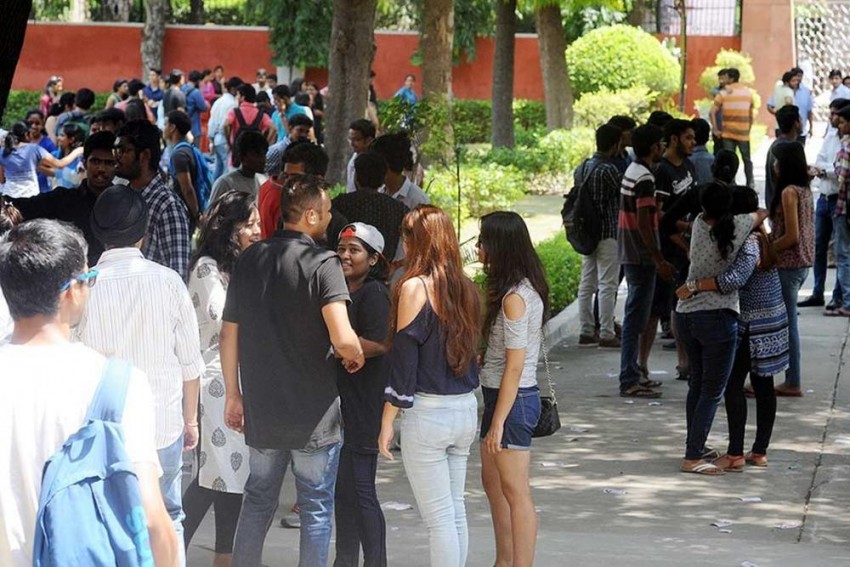 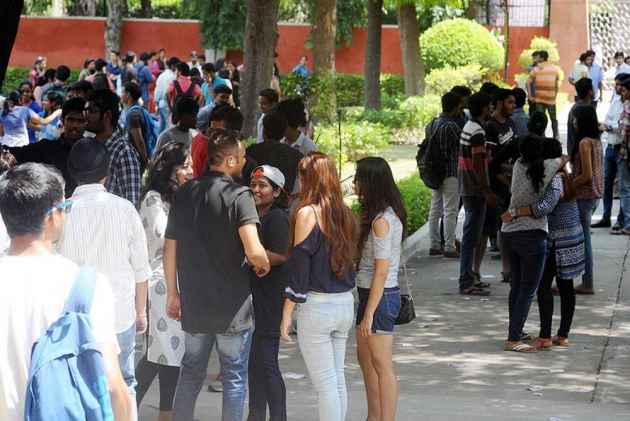 Congress-backed NSUI has alleged that the HRD Ministry and the RSS pressurised the DU administration to manipulate the number of votes in the name of recounting and that the party has won 3 and not 2 seats in the Delhi University Students Union Polls.

In the name of recounting @HRDMinistry & RSS pressuring DU administration to manipulate the results, we'll not let this happen. #NSUIwinsDU

In a huge jolt to the BJP and ABVP,  NSUI made a comeback and won two crucial posts of President and Vice President out of four posts  while ABVP could claim the seats of Secretary and Joint Secretary, reported PTI.

NSUI has said they will go to the High Court against the alleged manipulation of votes, adding that 'they will fight for transparency in DUSU result and not let RSS take over the students' mandate.'

We'll definitely fight for transparency in DUSU results & not let RSS to take over the student's mandate. #NSUIwinsDU https://t.co/mNpezpL3gT

NSUI's Rocky Tusheed won the president's post by a margin of 1,590 votes, while the party's Kunal Sehrawat defeated the ABVP candidate by 175 votes.

A total of 43 per cent voter turnout was recorded in the DUSU elections held yesterday.

The Congress backed student union beat ABVP's dominance in the polls this year, unlike previous year when it could only claim the seat for Joint Secretary.

Counting of votes  began at a community hall near Kingsway Camp here today amid tight security.

Representatives of major students political outfits were among those present outside counting centre.

A total of 43 per cent voter turnout was recorded in the Delhi University Students Union (DUSU) elections held yesterday.

Final results are expected at around 12 noon.

Last year, the ABVP had bagged three posts while NSUI made a comeback, winning the post of Joint Secretary.