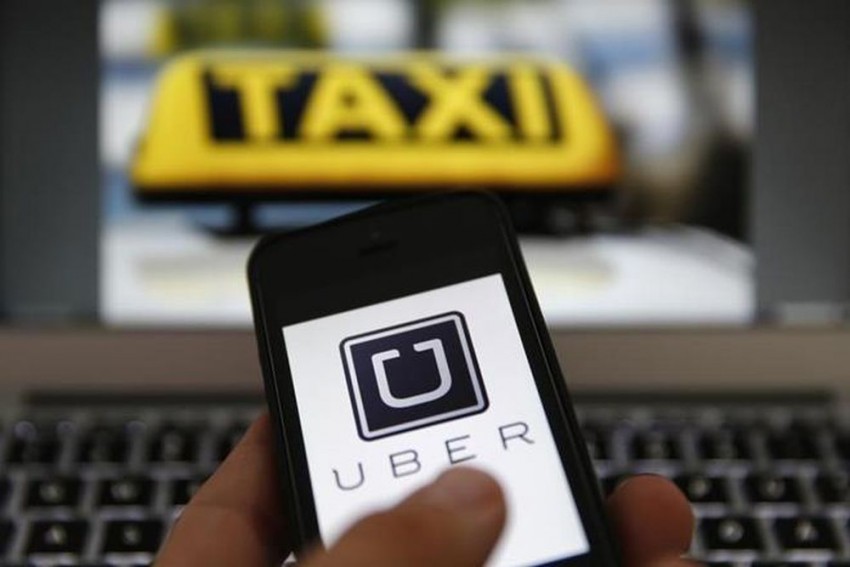 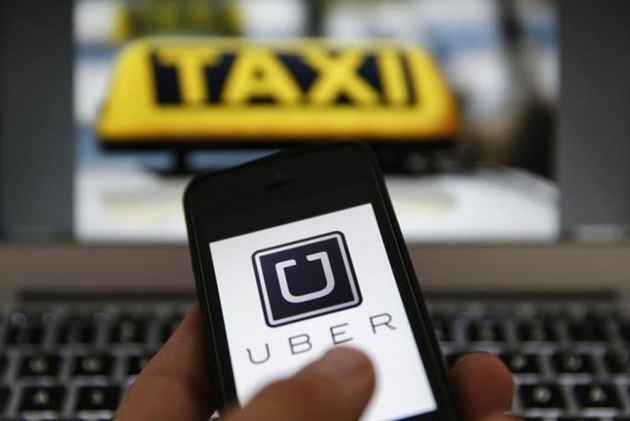 outlookindia.com
2018-04-18T17:23:40+05:30
An Uber driver, 24, was arrested for allegedly masturbating while ferrying a 40-year-old woman passenger in his cab, the Delhi police said on Wednesday.
The incident occurred on the night of April 15 in Lutyens' Delhi. The accused, identified as Shokeen Khan, was arrested and was found to be having a fake driving licence, they said.
The woman had booked the cab from the IGI airport. She saw the driver masturbating at the wheel. When the cab reached near Janpath, she asked the driver to stop near a police vehicle. The driver fled from the spot but was later arrested, police said. The driver is now in Tihar Jail.
The Indian Express reported that Khan was then taken to the police station. It was found that his driving licence was forged and the licence he submitted to Uber was that of his brother’s.
India Today reported that the woman works in a private company.
“While sitting in the cab she spotted the driver was staring at her and touching himself. The zip of his pant was open and he was continuously touching his private parts…Initially, she ignored it but when he did not stop, she asked him to stop the vehicle near National Museum on Janpath Road. Soon after alighting from the vehicle, she dialed 100. The car driver, noticing this, fled with his vehicle,” the woman said in her complaint, The Indian Express added.
Uber, in a statement, said they were cooperating with the probe.
An spokesperson of the cab aggregator said, "What's been described is deplorable and something no one should ever go through. We're working with local authorities to support their investigation and proceedings in any way possible.”
This is not the first time a cab driver has sexually harassed a female passenger.
On March 12, a 22-year-old Uber driver was arrested for allegedly abducting and sexually harassing a woman after she boarded his cab in Haryana.
In October last year, the Hyberabad police arrested an Uber cab driver, who was caught masturbating while ferrying a woman to the airport. The accused cab owner-cum-driver, identified as 26-year-old Prem Kumar, was arrested under Sections 354 A and 509 of the IPC and was remanded to judicial custody. Kumar is a resident of Rangareddy district.
In December 2014, a 25-year-old woman was allegedly raped by Uber cab driver Shiv Kumar Yadav. The woman later filed a lawsuit against the ride-hailing company and its embattled chief executive Travis Kalanick for “unlawfully” obtaining and sharing her medical records related to the sexual assault. The woman said in the complaint that she was “violated physically” when she was brutally raped in Delhi by her Uber driver in December 2014.
A taekwondo instructor was arrested a few days ago for allegedly flashing and masturbating in front of two women in the Vasant Kunj area of southwest Delhi.
(With PTI inputs)
For in-depth, objective and more importantly balanced journalism, Click here to subscribe to Outlook Magazine