The driver, who was arrested on Tuesday, was not registered by the school and had taken the place of the regular one, who had fallen ill. 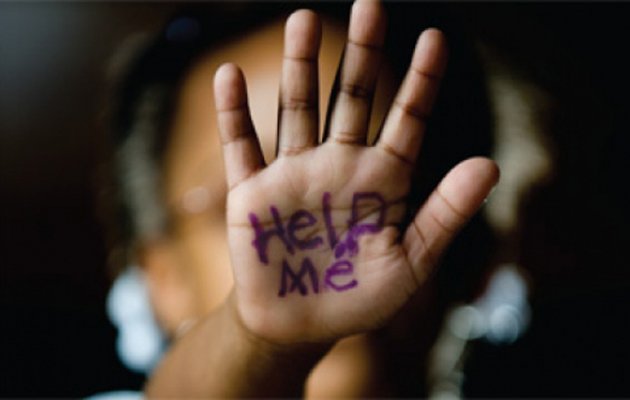 A six-year-old girl, attending a school for children with special needs, was allegedly molested by her school cab driver in southwest Delhi.

The incident was reported to the police on Tuesday and a case registered under the Protection of Children from Sexual Offenses (POCSO) Act, Deputy Commissioner of Police (southwest) Devender Arya said.

According to the police reports, the driver molested the minor girl inside the car after dropping two other children home.

The accused has been identified as 26-year-old Monu, a resident of Trilokpuri, and later arrested, police said.

Earlier this month, a seven-year-old girl was allegedly raped by an electrician at a New Delhi Municipal Council school following which he was arrested.