The photograph shows the two men standing beside a milestone that reads 'Delhi 360 km, Ferozepur 9 km' in Urdu. 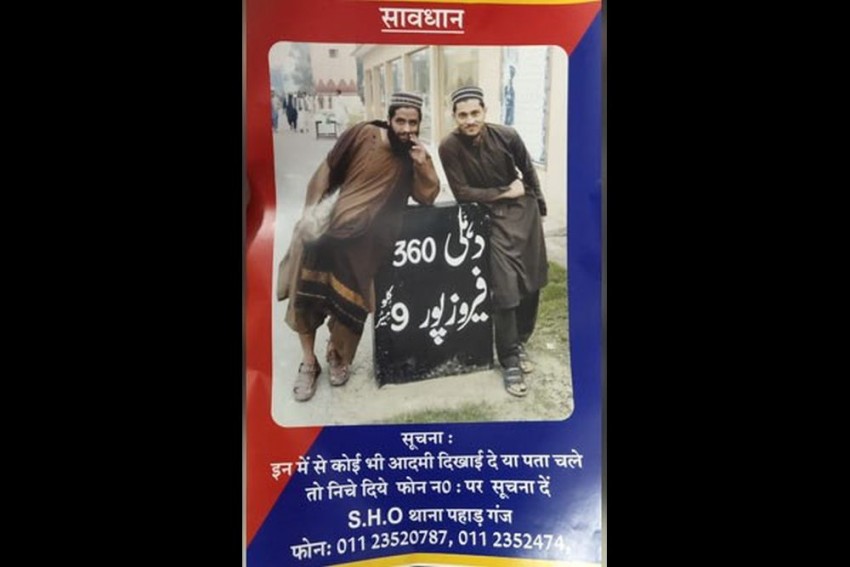 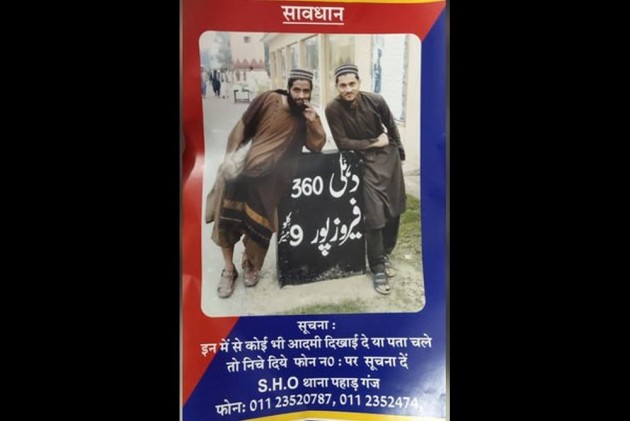 The Delhi Police has issued an advisory on the likely presence of two suspected terrorists in the city.

The advisory has the photo of two bearded men posing next to a milestone which has ‘Delhi 360 km, Ferozepur 9km’ written on it. (Ferozepur is located on the India-Pakistan border in Punjab.)

The advisory says anyone who spots them should contact Paharganj police station.

Following the alert, security officials had tightened the security of important offices, including the Prime Minister's Office and the defence ministry.

Earlier, the Punjab Police was placed on alert after its counter-intelligence wing suggested that six to seven Jaish-e-Mohammad terrorists "could be moving towards Delhi" from the state.