Earlier, a lookout notice was issued against Honeypreet by the police and the Haryana police raided her premises in New Delhi today. 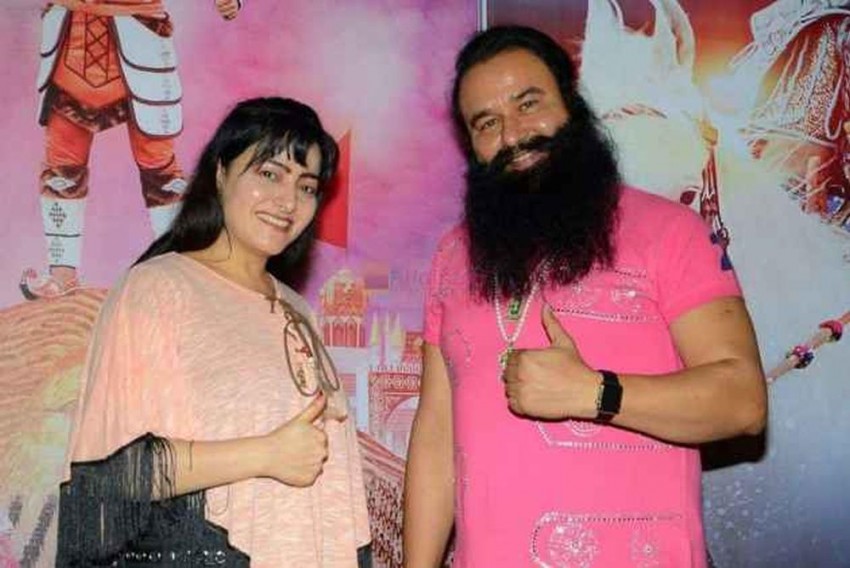 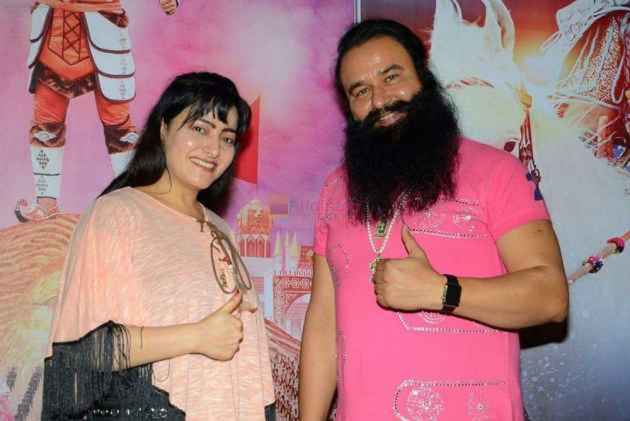 The Delhi High Court today agreed to hear the anticipatory bail plea of Honeypreet Insan, who is wanted by the Haryana Police in connection with incidents of violence following conviction of the Dera Sacha Sauda chief.

The plea for urgent hearing of Honeypreet's application was mentioned before Acting Chief Justice Gita Mittal and Justice C Hari Shankar who sought to know why they are "super- excited now".

"You must be anticipating this," the bench asked advocate Pradeep Kumar Arya, who sought three weeks transit anticipatory bail for Honeypreet.

The bench, however, listed the matter for today after the counsel pressed for hearing the petition on an urgent basis.

Arya informed the court that even the DGP Haryana has gone on record to say that there is "danger" to her life.

Priyanka Taneja alias Honeypreet, the adopted daughter of the jailed Dera chief, tops the list of 43 persons 'wanted' by the Haryana Police in connection with incidents of violence that had followed Ram Rahim's conviction in the rape cases.

Ram Rahim was convicted by the special CBI court in Panchkula on August 25, following which violence and arson had erupted in Panchkula and Sirsa districts of Haryana which had left 41 people dead and several others injured.

The CBI court on August 28 had sentenced Ram Rahim to 20 years in prison for raping two of his disciples in 2002.

Honeypreet had accompanied the Dera head when he had come to the special CBI court on August 25. She had also travelled along with him in the special chopper which ferried them to Rohtak from Panchkula after the conviction.

The controversial sect head is currently lodged in Sunaria jail in Rohtak district of Haryana.

Several teams of Haryana Police have travelled across the country, including the Indo-Nepal border, to trace Honeypreet.