HC-appointed panel says that over 100 girls kept in confinement in ashram and most of them are minors. 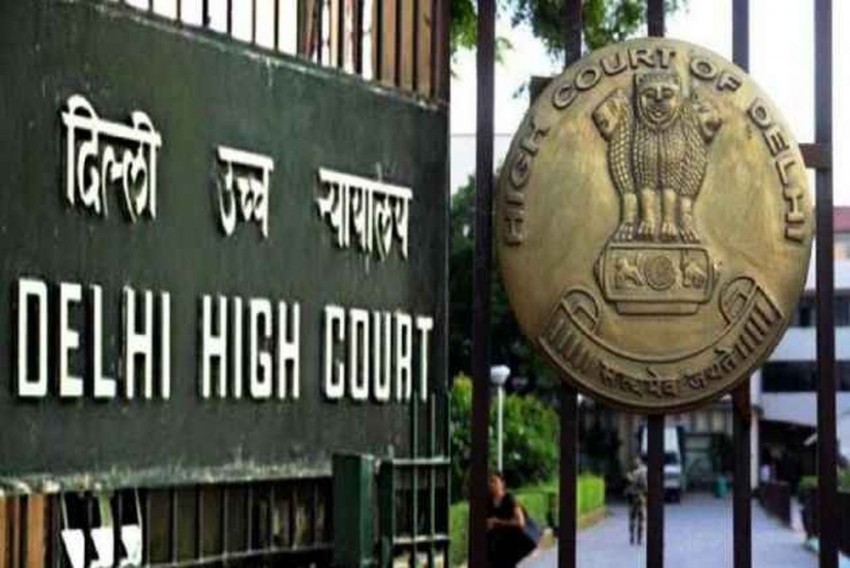 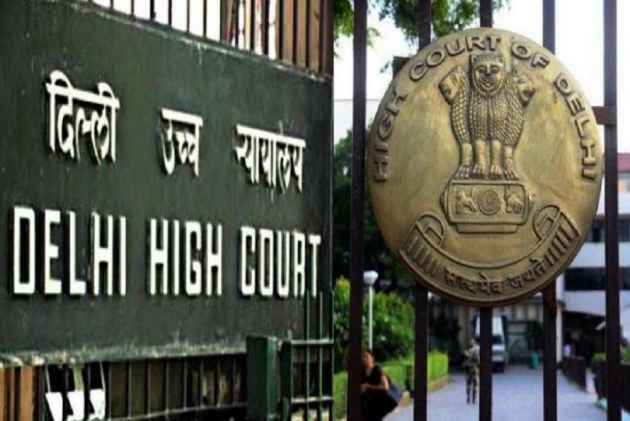 The Delhi High Court ordered a CBI probe into an ashram in north Delhi where girls were allegedly kept confined.

A bench of Acting Chief Justice Gita Mittal and Justice C Hari Shankar asked the CBI Director to set up a special investigation team forthwith and seize all records pertaining to FIRs lodged in connection with alleged rape and suicides of the girls there.

Yesterday, the high court had asked the police to conduct an inspection of the ashram, 'Adhyatmik Vishwa Vidyalaya' in Rohini here saying it was "extremely dangerous" that girls and women have been allegedly kept in illegal confinement in the name of preaching about God.

The high court-appointed panel has told the court that they were assaulted and confined for nearly an hour by the some ashram inmates when it went to inspect the premises yesterday.

It also informed the court that over 100 girls kept there in confinement and most of them are minors.

The high court also ordered inspection of the ashram's building, housing male staff, to check whether any minor boy was kept confined there.

The panel alleged that the girls in the 'Adhyatmik Vishwa Vidyalaya' were in animal-like condition behind iron grills and surrounded by barbed-wire topped walls.

It also tells the court that the girls have no privacy even while bathing.

The court had yesterday ordered that the inspection should be video-graphed and Delhi Commission for Women's chief Swati Maliwal should also accompany the police.

The bench had further directed Virender Dev Dixit, referred to as the founder and spiritual head of the Adhyatmik Vishwa Vidyalaya at A-1/351-352, Vijay Vihar, in North Delhi's Rohini to cooperate with the police during the inspection drive.

Dixit has been arrayed as a party in the petition filed by an NGO, Foundation for Social Empowerment, which informed the court that several minors and women were allegedly being illegally confined at the "spiritual university" here and are not allowed to meet their parents.

It informed the court that a couple had lodged a rape complaint with the police, but no FIR had been registered till date.

The NGO has alleged that girls were in confinement at the "university" for 14 years and more.

While producing one girl in the court, who, the NGO claimed, had managed to get out of the premises, it alleged that she was raped during her stay there, which she has not even disclosed to her parents.

The NGO also alleged that girls confined at the ashram have committed suicide in the past, but police never registered a case in this regard.