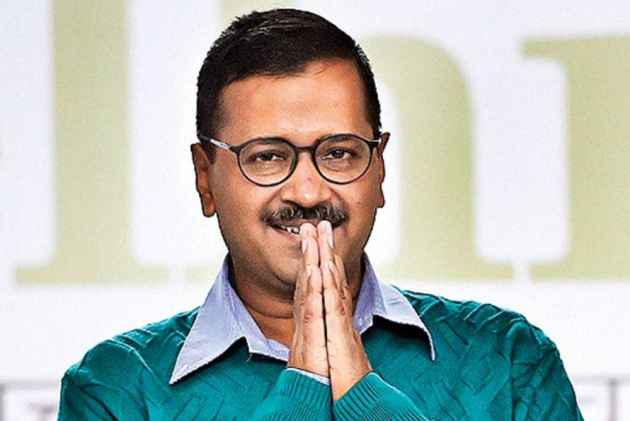 Delhi chief minister Arvind Kejriwal will attend the swearing-in ceremony of Janata Dal (Secular) leader HD Kumaraswamy as the chief minister of Karnataka, according to a government official.

Kumarswamy is visiting the national capital on Monday to meet Congress president Rahul Gandhi and the party's senior leader Sonia Gandhi for a discussion on allocation of ministerial berths.

On Saturday, BS Yeddyurappa had stepped down as the chief minister without facing the floor test in the state Assembly as the Bharatiya Janata Party (BJP) fell short of numbers, following which Kumaraswamy met state Governor Vajubhai Vala, and said he had been invited to form the government.

The May 12-Karnataka Assembly polls threw up a hung assembly, with the BJP emerging as the single-largest party with 104 seats.