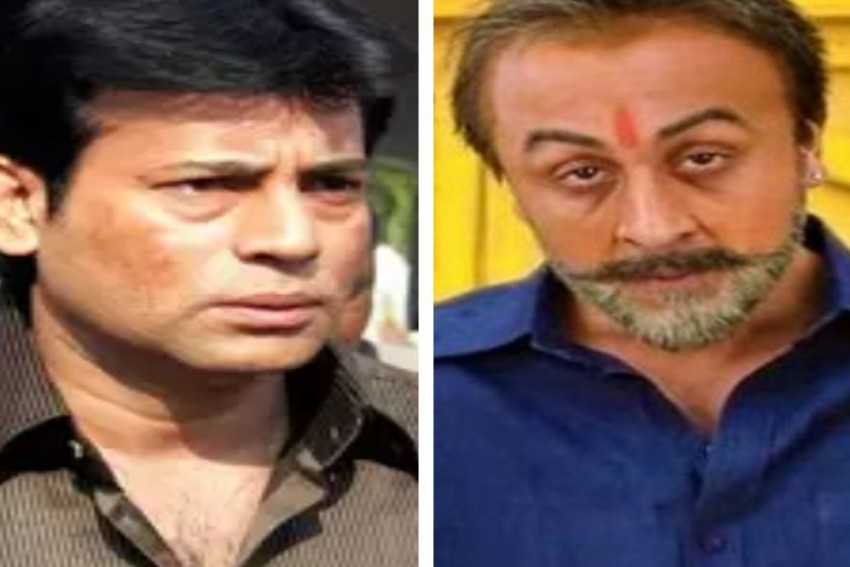 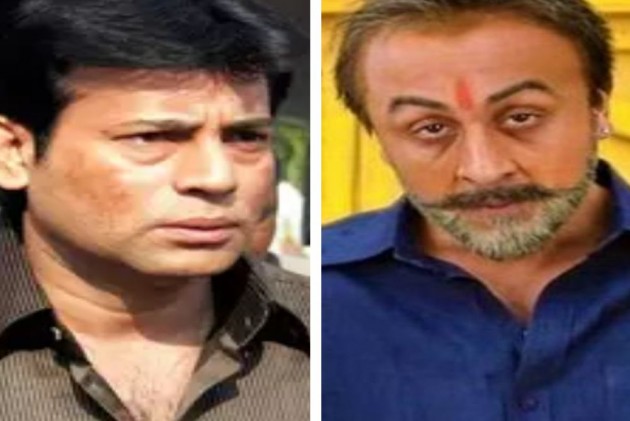 Gangster Abu Salem, serving a life sentence in the 1993 bomb blasts case, has sent a legal notice to the makers of "Sanju" over what he claimed to be "malicious" and "defamatory" remarks made against him in the film based on Bollywood actor Sanjay Dutt's life.

The notice alleged that "baseless, malicious and defamatory remarks" have been made against the extradited gangster in Dutt's biographical film that features Ranbir Kapoor in the lead role.

Referring to a particular scene in the movie, it said, "The scene, where Ranbir Kapoor (who plays Dutt) gives a confessional statement about possession of arms and ammunition during communal tension around our country in 1993, is defaming my client (Salem), as my client never supplied arms and ammunition to Sanjay Dutt, as pictured in the film."

The notice claimed that Salem was nowhere involved in supplying of arms and ammunition to Dutt and it can be justified by the evidence given by the approvers in the blasts case.

The notice said the "baseless" allegations made in the film has "injured reputation" of Salem.

The lawyer, through the notice, has asked the makers to delete the said scene from the movie within 15 days of the receipt of the legal notice.

"Failing this, my client may take appropriate legal action for such wrongdoings," the lawyer said.

Salem is serving a life sentence in the Mumbai serial blasts case and currently lodged in Taloja jail in adjoining Navi Mumbai.

The 50-year-old gangster was extradited from Portugal in 2005. Besides the blasts case, Salem is facing charges in several other criminal matters.