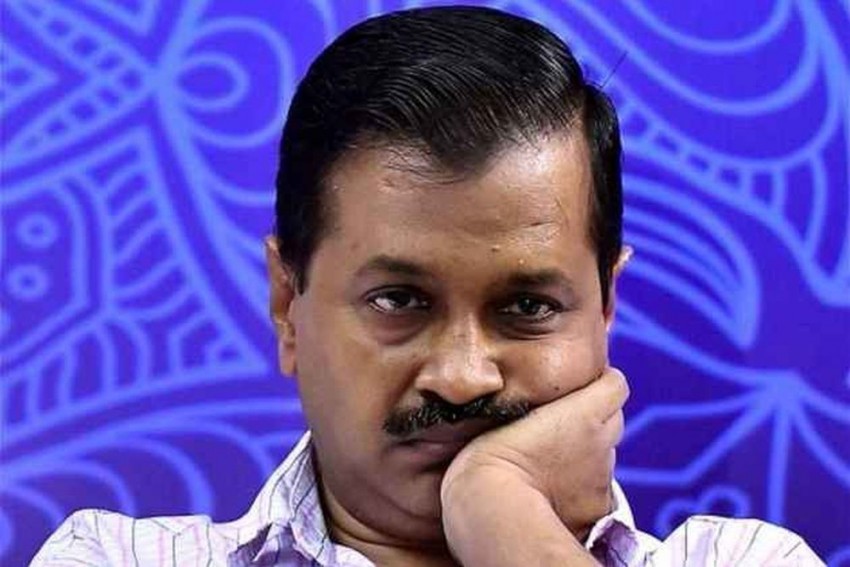 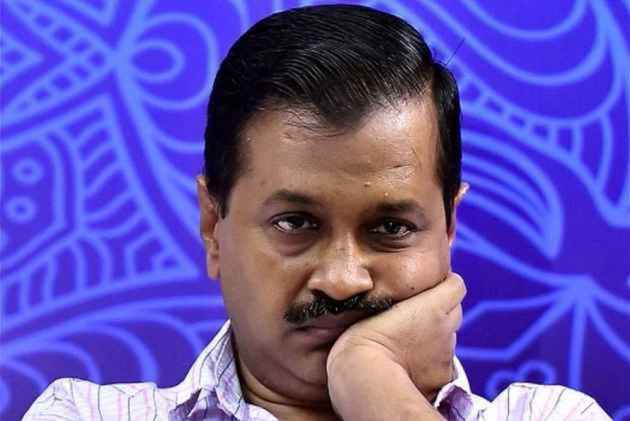 Delhi chief minister Arvind Kejriwal, AAP leaders Sanjay Singh, Ashutosh and  Raghav Chadha in a joint letter on Monday apologised to Union finance minister Arun Jaitely in the defamation case he had filed against them. Jaitley accepted their apology.

"These allegations made by me were based on information and papers furnished to me by certain individuals who represented to have first-hand insight into the affairsof DDCA. However, I have recently discovered that the information and the imputations contained therein are unfounded an dunwarranted and I was clearly misinformed into making these allegations," said Kejriwal's letter.

"Though we belong to two different political parties, I believe that we should end the unsavoury litigations between us and serve people of our country to the best of our abilities," he added.

This comes days after Kejriwal was acquitted in two separate defamation cases lodged against him by Union minister Nitin Gadkari and advocate Amit Sibal after he tendered apology to both of them.

Additional chief metropolitan magistrate Samar Vishal also acquitted deputy chief minister Manish Sisodia, a co-accused with Kejriwal in the defamation case lodged by Sibal, after he too tendered an apology to the lawyer through a letter.

Meanwhile, the AAP's Delhi unit said Kejriwal was facing dozens of civil and criminal cases related to defamation, putting hoardings or posters during election campaigns, violation of Sec 144, public protests etc in Delhi and other parts of India like Varanasi, Amethi, Punjab, Assam, Maharashtra, Goa and many other places.

Not In The Favour Of Linking Aadhaar And Voter ID Cards, Says Ravi Shankar Prasad