This petition came days after the district administration said the leak was minor. 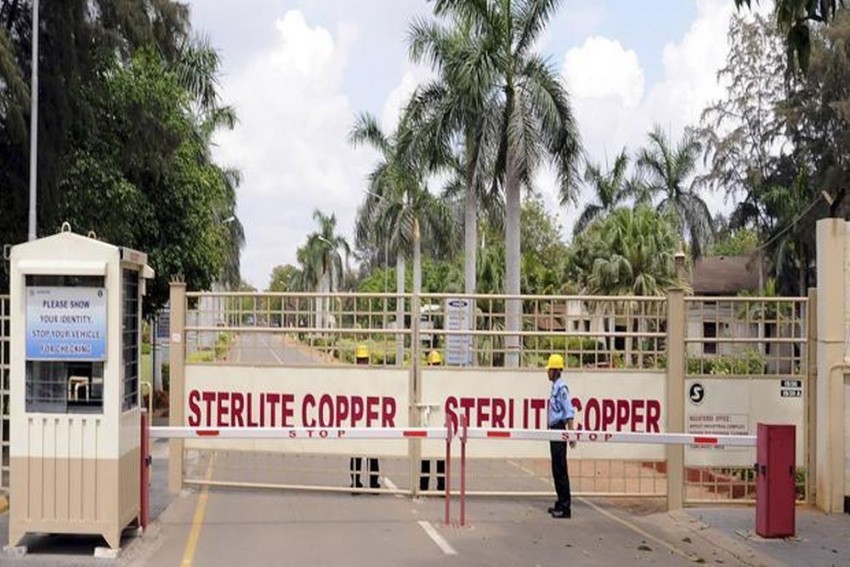 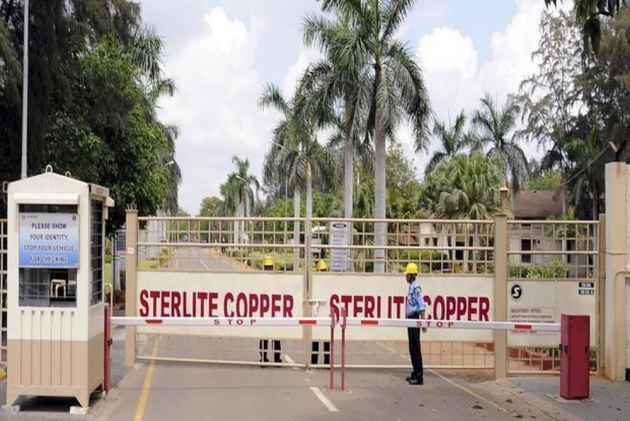 A sulphuric acid leak from a tank at Vedanta Ltd  copper smelter in Tamil Nadu’s Thoothukudi was severe and inaction could lead to serious environmental consequences, the company said in a petition to the Madras high court  on Wednesday.

This petition came days after the district administration on Sunday said the leak was minor, and steps were being taken to empty the storage tanks as a safety precaution, reported the news agency.

“There is a grave risk and danger as there are other tanks and there are flammable chemicals and materials within the plant area,” it said.

Vedanta, the Indian subsidiary of London-listed Vedanta Resources, approached the high court, appealing for the provision of the minimum manpower and electricity to maintain the factory.

Their plea stated that they needed a power supply and authorised personnel to rectify the leakage of sulfuric acid in the plant, the process for which had begun on June 18.

Earlier, Thoothukudi district collector Sandeep Nanduri had informed the media that all the necessary security protocols were being followed to ensure the safety of locals.

Last month, the people of Thoothukudi protested against Sterlite industries, demanding a ban on the plant alleging that it was polluting groundwater, and was hazardous for the environment.

The protests took a violent turn on May 22 when police opened fire on the protesters, which killed 13 people and left at least 102 injured.