The godman claimed that three persons, who were earlier associated with the ashram, had "framed him" in the case. 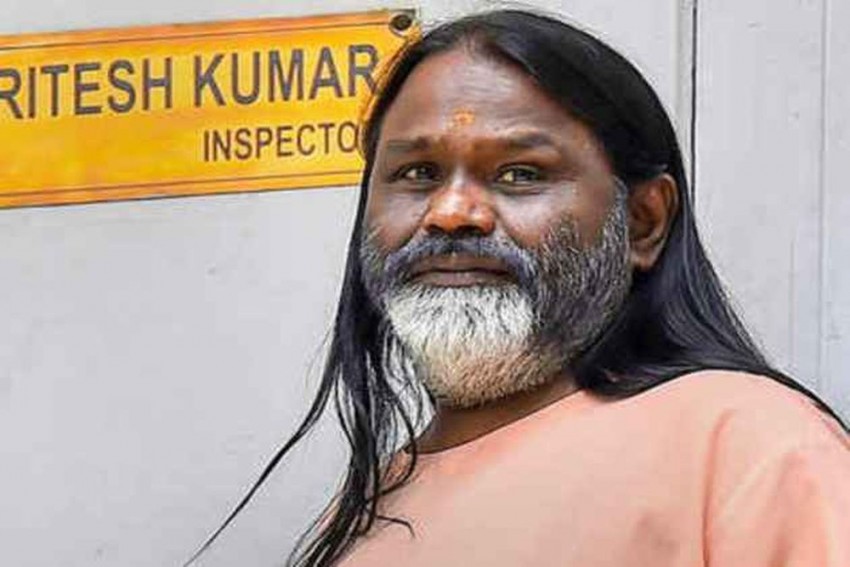 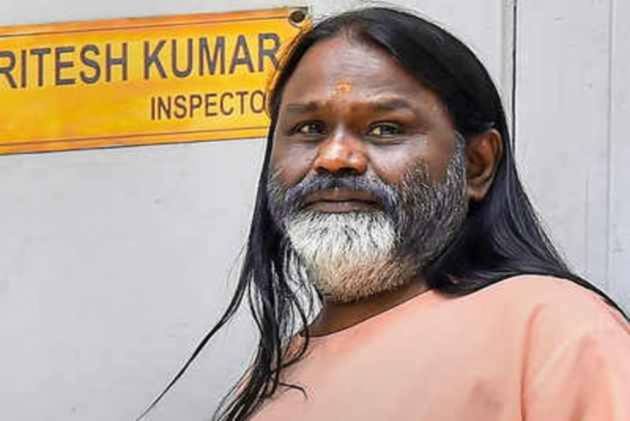 The CBI on Friday registered a case against the self-styled preacher Daati Maharaj for allegedly raping and having unnatural sex with a woman disciple in his ashram in Delhi.

On a complaint by a woman disciple, a case of rape and unnatural sex was filed against Daati Maharaj, his three brothers and a woman at Fatehpur Beri Police Station in South Delhi.

The agency had taken over investigation in the case on the instructions of the Delhi High Court, they said.

On June 22, the police had questioned Daati Maharaj also known as Daati Madanlal, who was charged with rape of a disciple at his ashrams in Delhi and Rajasthan.

The godman claimed that three persons, who were earlier associated with the ashram, had "framed him" in the case.

A bench of Chief Justice Rajendra Menon and Justice V K Rao had allowed the complainant woman's plea to transfer the matter to the CBI, saying the manner in which the Delhi Police carried out the probe "casts a shadow on the investigation".

It is possibly the first case registered by the agency after a midnight drama in which its Director Alok Verma and Special Director Rakesh Asthana were divested of all powers by the government on the recommendation of Central Vigilance Commission.

Netaji Wasn't 'India's First PM', He Was The Second. And He Was No 'Hindu PM'