The injured has been identified as CRPF jawan Moyeen Khan. 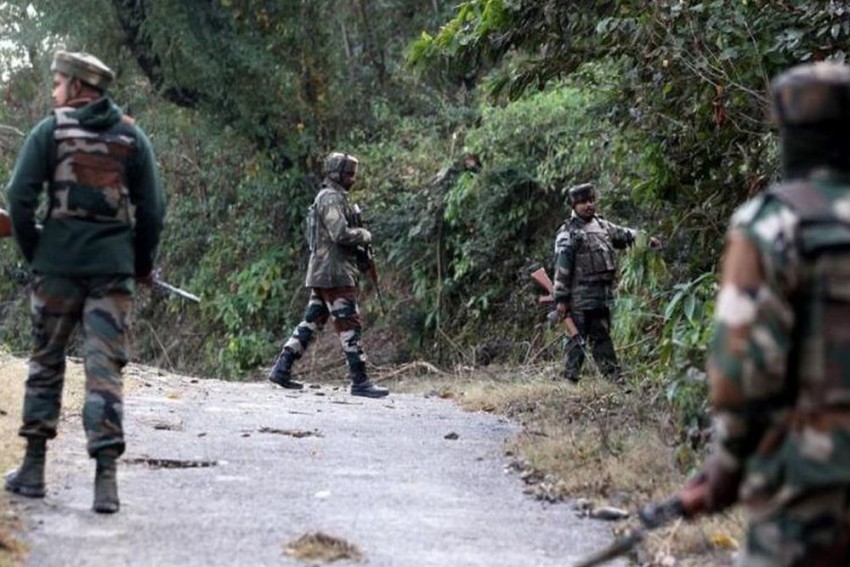 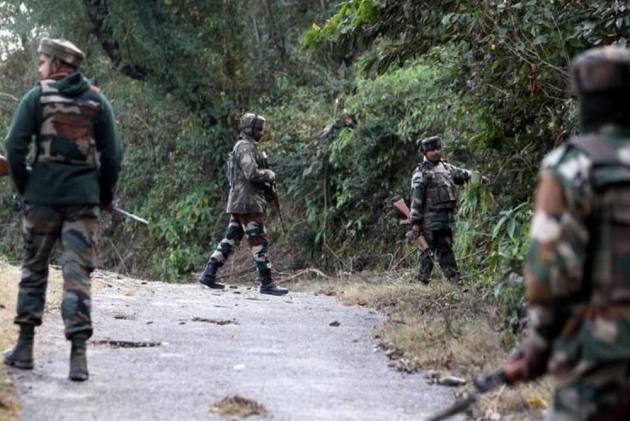 A CRPF jawan was injured in a terrorist attack on Tuesday in Jammu and Kashmir's Pulwama district, a police official said.

Terrorists opened fire on personnel at the Central Reserve Police Force camp at Newa in Pulwama, the official said.

The injured has been identified as CRPF jawan Moyeen Khan, he said.

The area has been cordoned off as other security agencies, including the Army, have joined the operation to track down the terrorists, the official said.