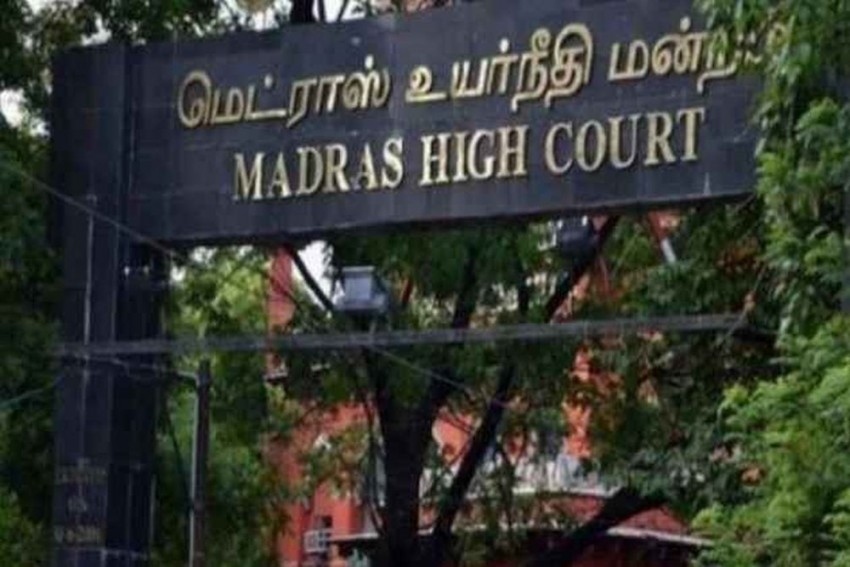 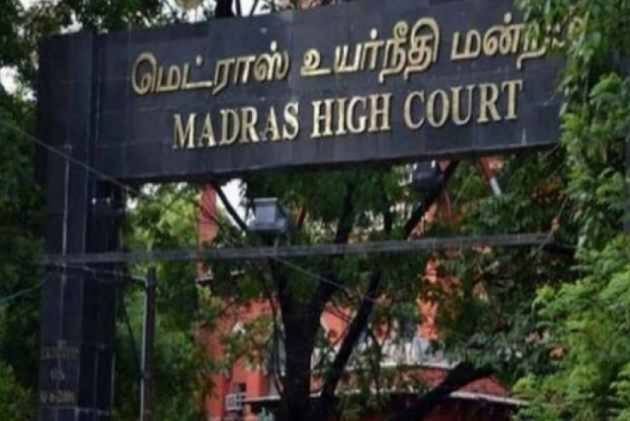 Eighteen years after late Kannada superstar Rajkumar was kidnapped by slain forest brigand Veerappan, his nine associates involved in the abduction were acquitted by a court near here Tuesday, holding that charges have not been adequately proved.

Third Additional Sessions Judge, Gobichettipalayam, Mani acquitted the nine accused, holding that the charges against them have not been proved adequately by the prosecution.

The judge said the deposition of witnesses also did not corroborate the prosecution case fully.

Hence, he said he was acquitting all the nine accused. As many as 47 witnesses were examined in the sensational case.

Veerappan and his 14 associates kidnapped Kannada star Rajkumar from his farm house in Dhodda Gajanure village in Tamil Nadu on July 30, 2,000 at gunpoint, according to the prosecution.

The actor was in captivity for over 100 days in the jungles spread across Western Ghats abutting Thalawady near here, leading to tension in Tamil Nadu and Karnataka and further straining the ties between the two states.

After 108 days, Veerappan released the actor.

On a complaint from Rajkumar's wife, a case was registered against Veerappan and his associates under various section of the Indian Penal Code, including conspiracy, and kidnapping, besides for offences under the Arms Act.

Veerappan was killed in an alleged encounter near Dharampuri in 2004, along with three of his men.

The remaining nine accused were arrested and later enlarged on bail.

When the judgement was pronounced, all the accused, except Puttusamy (who absented himself on health grounds), were present in the court.

A heavy posse of police personnel was deployed around the court premises.